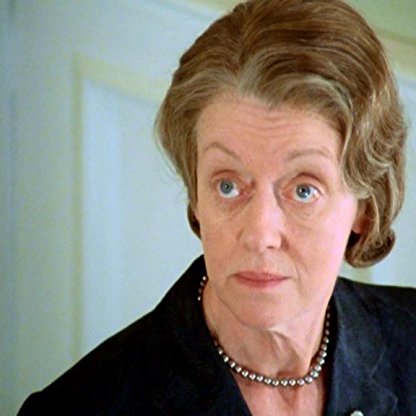 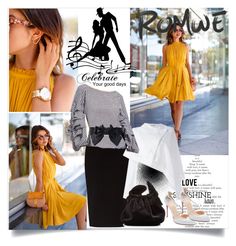 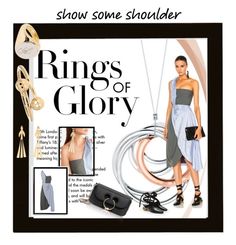 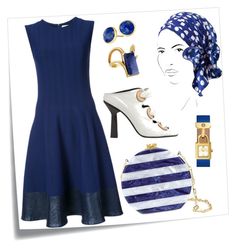 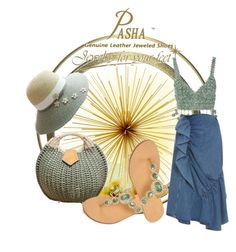 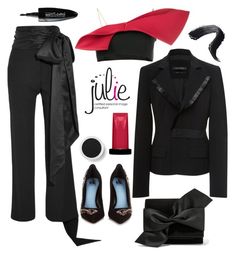 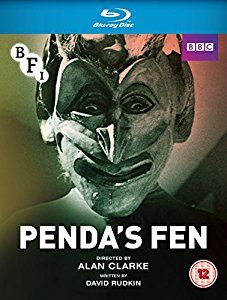 In April 2013, Anderson uploaded a cover version of Bonnie Raitt's "I Can't Make You Love Me" to YouTube. The video accumulated over 300,000 views. In early November, Anderson's second YouTube song—"Two Thirds of a Piece"—was played to 14,000 fans at Middlesbrough F.C. with Anderson in attendance. "Two Thirds of a Piece" was released posthumously on 15 November, and had peaked at number 63 on the UK Singles Chart.