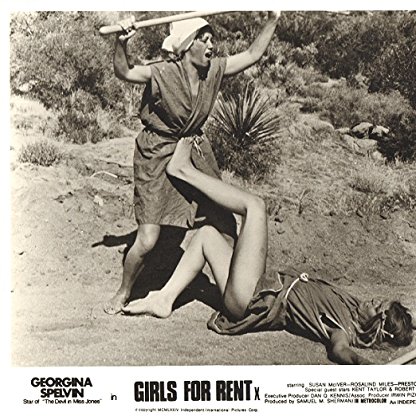 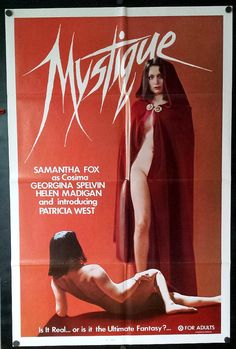 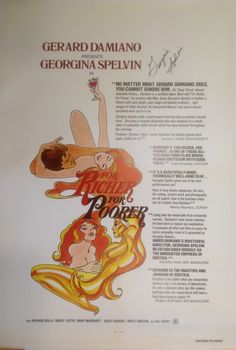 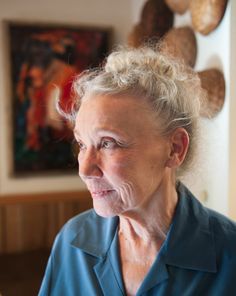 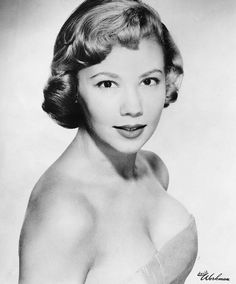 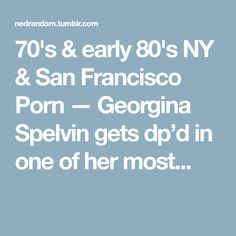 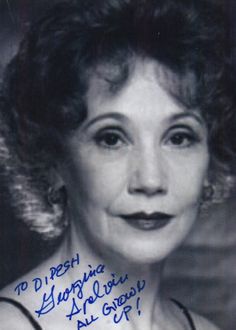 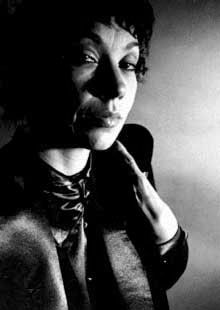 Spelvin was born in Houston, Texas. As a child, Spelvin fell victim to an attack of polio, but she recovered enough of her mobility to become a Dancer. She began her professional career as a chorus girl in New York City and was featured in the Broadway productions of Cabaret, Guys and Dolls, Sweet Charity, and The Pajama Game. She also worked in theater as a Choreographer, Director, and lighting technician in a number of musicals. She made her first movie, The Twilight Girls, a softcore lesbian film, in 1957.

Though Spelvin is known to have appeared in a few sexploitation features during the late 1960s, she became one of the best-known figures in hardcore pornography for her starring role in The Devil in Miss Jones in 1973. Spelvin went on to appear in over 70 adult films before retiring from the industry in 1982.

She later had straight film roles in Bad Blood, in which she was credited as "Ruth Raymond," and Next Year in Jerusalem as well as guest-starring roles on the television shows Dream On and The Lost World. In 1973, Robert Berkvist, writing in The New York Times, commented that "'Miss Jones' is as familiar in [the respectable and well-to-do New York suburb of] Scarsdale as she is on Broadway."

In 1974, she was charged with transporting obscene materials across state lines for her film Devil in Miss Jones in Tennessee. The charges were eventually dropped in 1977.

In 2005, she was interviewed for the documentary film Inside Deep Throat. As of the third week of February 2008, she resided in the Los Angeles area with her husband, actor John Welsh.

In May 2008, she published her autobiography, The Devil Made Me Do It, and appeared on camera in a short web clip announcing its release on the internet. A self-published work, the book is available through her official website, Georgiespelvin.com.

In 2009, she appeared as herself in the video for Massive Attack's song "Paradise Circus".