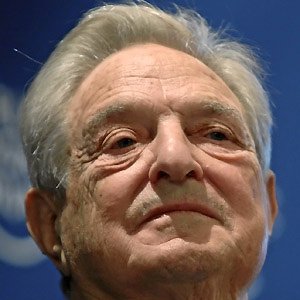 George Soros was born on August 12, 1930 in Budapest, Hungary. Hungarian-born entrepreneur, philanthropist, and investor who served as chairman of Soros Fund Management.
George Soros is a member of Entrepreneur 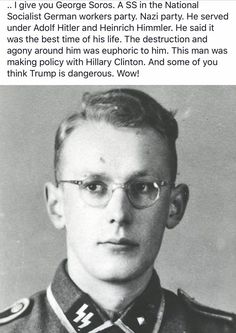 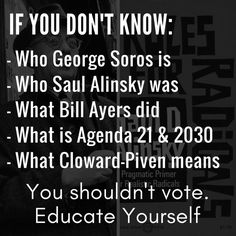 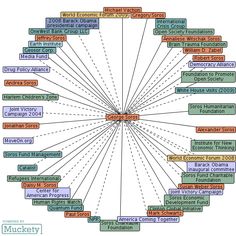 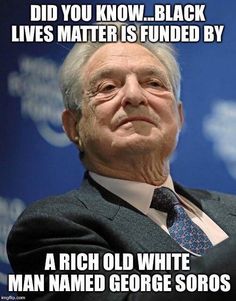 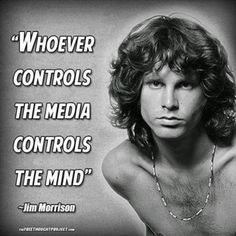 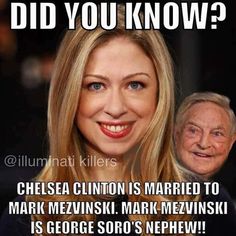 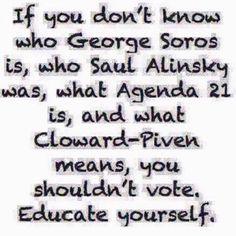 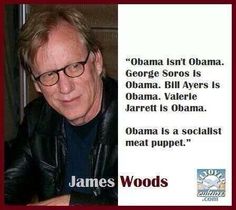 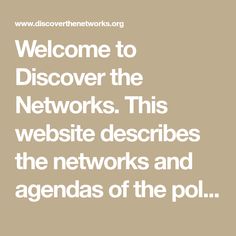 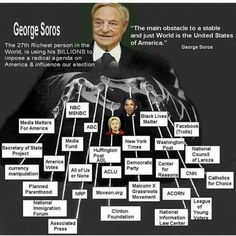 Hungarian-born Entrepreneur, philanthropist, and investor who served as chairman of Soros Fund Management.

He was born in Budapest, Hungary, and he lived in England for a time before moving to New York City in 1956.

He donated more than eight billion dollars to charitable organizations and aided in Hungary's transition from a communist to a capitalist system.

He studied under Philosopher Karl Popper at the London School of Economics.