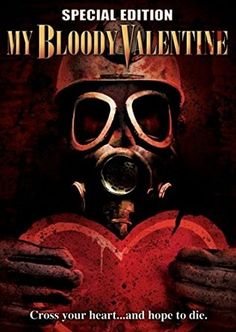 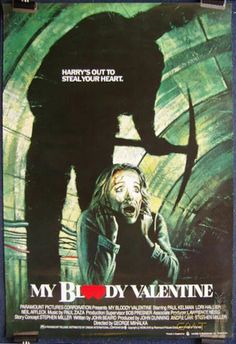 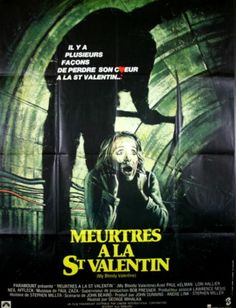 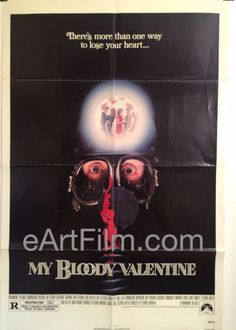 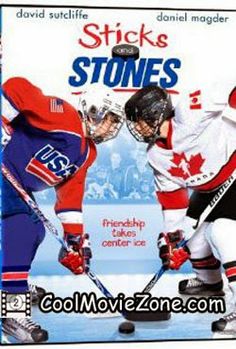 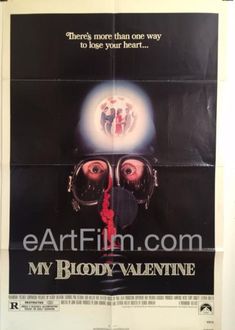 In Canada since 1963, George Mihalka studied film at Concordia University in Montreal. In 1981, he directed My Bloody Valentine, a low-budget ‘slasher’ for Paramount that was a modest box office hit. He has since directed in Quebec, Europe and the U.S., moving with ease from French to English, comedy to drama, theatrical features to episodic television. His 1993 satirical feature, La Florida, about Quebec snowbirds, was a huge hit in that province and the Golden Reel Award winner for the highest-grossing Canadian film of the year. 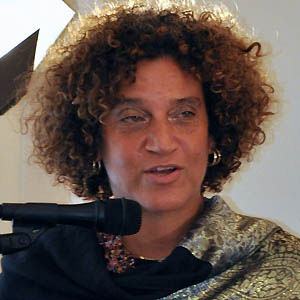 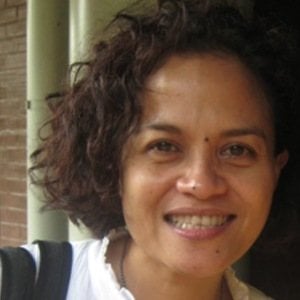 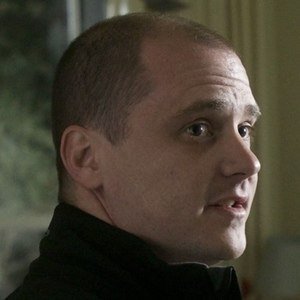 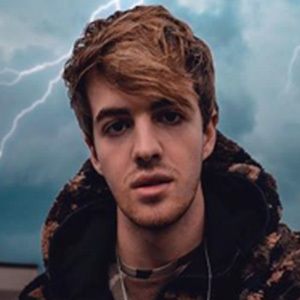 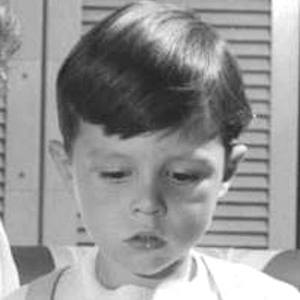 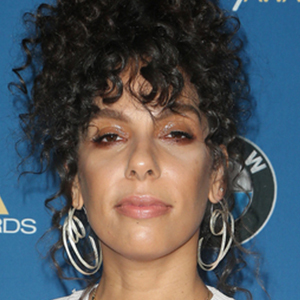 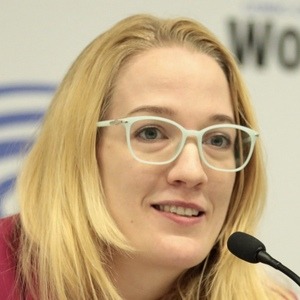 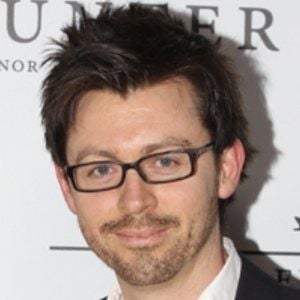 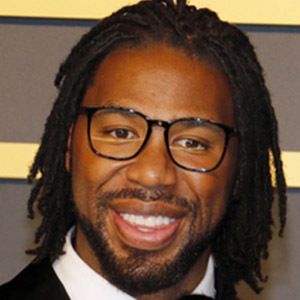 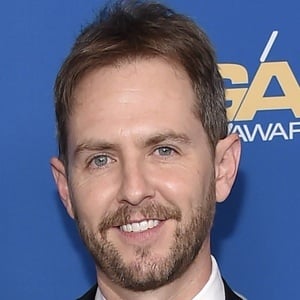