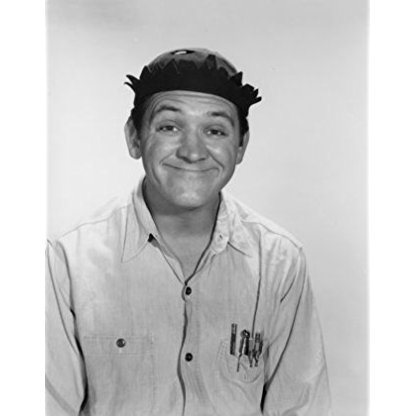 George Lindsey was born on December 17, 1928 in  Fairfield, Alabama, United States, is Actor, Soundtrack, Writer. George Lindsey graduated from the University of North Alabama in Florence, Alabama. He has been promoting the George Lindsey Film Festival there since 1998.
George Lindsey is a member of Actor 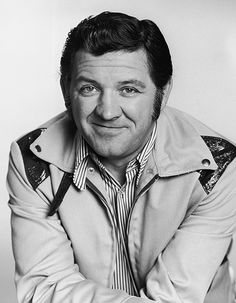 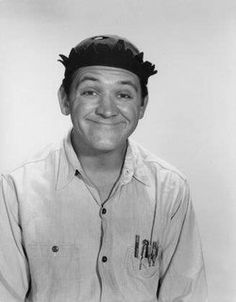 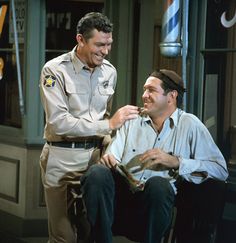 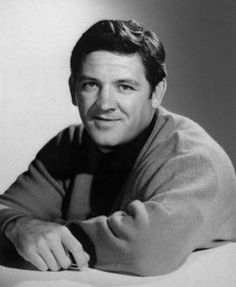 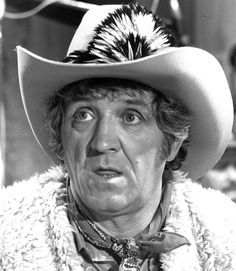 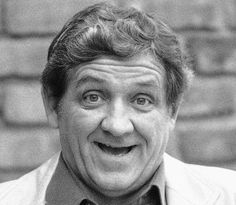 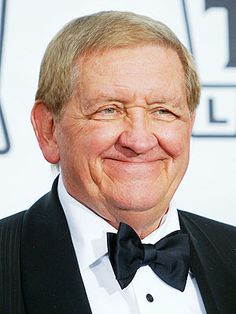 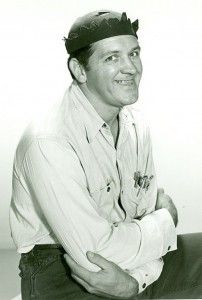 George Lindsey was born in Fairfield, Alabama to George Ross Lindsey (a butcher) and wife, Alice Smith. He was raised by his grandparents in the small town of Jasper, where he graduated from Walker County High School in 1946. He attended Kemper Military School in Boonville, Missouri, and Florence State Teacher's College (Florence, Alabama) (now the University of North Alabama), where he majored in physical education and biology. He was a quarterback on the football team, and acted in college plays. He received a Bachelor of Science in 1952.

After graduating from college he enlisted in the United States Air Force and was stationed at Ramey AFB in Puerto Rico. After his discharge, he taught for a year at Hazel Green High School in Hazel Green, Alabama, while waiting to be accepted by the American Theater Wing in New York City in 1956. After graduating from the Wing and performing in two Broadway plays, "Wonderful Town" and "All American", he moved to Los Angeles in 1962. He got parts in TV series of the day including Gunsmoke, The Rifleman, The Real McCoys, The Twilight Zone, Daniel Boone, Voyage to the Bottom of the Sea and three episodes of The Alfred Hitchcock Hour, before he got the role he would become famous for as "Goober" on The Andy Griffith Show.

As Lindsey started his portrayal as Goober, he also had a minor role in the Walter Brennan series The Tycoon on ABC. Lindsey played a Sailor in the 1964 film Ensign Pulver, the sequel to Mister Roberts. He also had a role in a Voyage to the Bottom of the Sea episode entitled Submarine Sunk Here. He appeared in six episodes of the television series Gunsmoke. He played a blackmailing taxicab driver in the "Bed of Roses" episode of The Alfred Hitchcock Hour.

After Griffith left his television show, CBS retooled it as Mayberry R.F.D. and Lindsey played the same character, until CBS cancelled the program in 1971. In his autobiography, Lindsey said though Mayberry R.F.D. gave his character more to do, he never felt the show's writing was up to the standards of The Andy Griffith Show.

Lindsey portrayed "Goober" for the third and last time on the syndicated country music variety show Hee Haw, playing a more rustic version of the character. He appeared on that show from 1972-92.

In 1978, Lindsey guest starred on M*A*S*H as Roy Dupree, a Southern surgeon. In 1997 Lindsey played himself in an episode of NewsRadio.

He established and perpetuated the George Lindsey Academic Scholarships at University of North Alabama. In 1992, the university gave him an honorary doctorate.

Lindsey was the 1995 recipient of the Governor's Achievement Award — Alabama Music Hall of Fame. The State of Alabama named the "George Lindsey Highway" in Jasper, Alabama after the actor. In 1998, he established the George Lindsey/UNA Film Festival that takes place at the University of North Alabama annually in the spring.

His last guest appearance was on Larry the Cable Guy's Hula Palooza Christmas Luau in 2009.

Lindsey died on May 6, 2012 in Nashville, Tennessee from heart failure. He was 83. He was buried at Oak Hill Cemetery in his hometown of Jasper, Alabama.