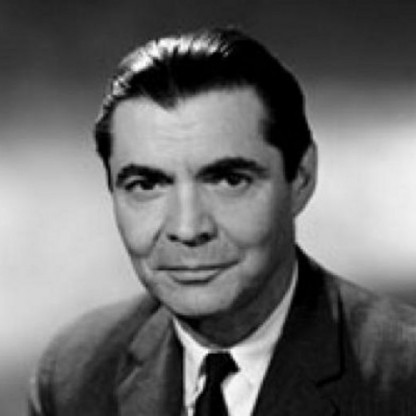 George E. Palade was born on November 19, 1912 in Iași, Romania, Romanian, is Cell Biologist. George E. Palade was a Romanian-American cell biologist who, along, Albert Claude and Christian de Duve, was one of the co-recipients of the 1974 Nobel Prize in Physiology and Medicine. Palade is considered to be "the most influential cell biologist ever.” He was much acclaimed for his innovations in electron microscopy and cell fractionation which paved the way for the development of modern molecular cell biology. Born in Romania to a professor father and a teacher mother, he was raised in an intellectually stimulating environment and acquired a great respect for books, scholars and education early on. His father hoped that his son would study philosophy but George was more interested in science, especially medicine. He received his M.D. in 1940 from the Carol Davila School of Medicine in Bucharest and eventually moved to the United States to do postdoctoral research. He became acquainted with Albert Claude at the Rockefeller Institute for Medical Research and the two men worked together for some time. Palade performed many studies, using electron microscope, to examine the internal organization of such cell structures as ribosomes, mitochondria, chloroplasts, and the Golgi apparatus. He received much attention for his contribution to the development of the technique called cell fractionation which played a vital role in the development of modern molecular cell biology.
George E. Palade is a member of Scientists 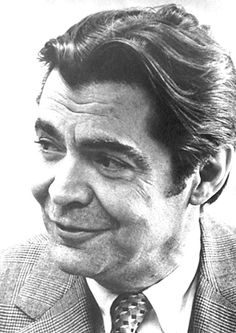 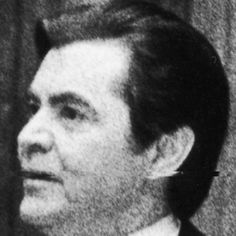 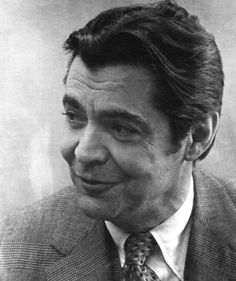 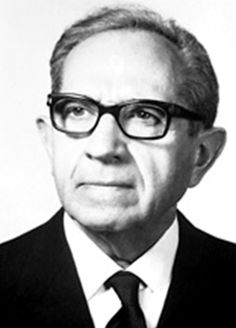 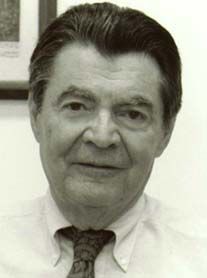 "In the 1960s, I continued the work on the secretory process using in parallel or in succession two different approaches. The first relied exclusively on cell fractionation, and was developed in collaboration with Philip Siekevitz, Lewis Joel Greene, Colvin Redman, David Sabatini and Yutaka Tashiro; it led to the characterization of the zymogen granules and to the discovery of the segregation of secretory products in the cisternal space of the endoplasmic reticulum. The second approach relied primarily on radioautography, and involved experiments on intact animals or pancreatic slices which were carried out in collaboration with Lucien Caro and especially James Jamieson. This series of investigations produced a good part of our current ideas on the synthesis and intracellular processing of proteins for export. A critical review of this line of research is presented in the Nobel Lecture.".

George Emil Palade was born on November 19, 1912 in Iași, Romania; his Father was a professor of philosophy at the University of Iași and his mother was a high school Teacher. George E. Palade received his M.D. in 1940 from the Carol Davila School of Medicine in Bucharest.

Palade was a member of the faculty at Carol Davila University until 1946, when he went to the United States to do postdoctoral research. There, he joined Prof. Albert Claude at the Rockefeller Institute for Medical Research.

In 1952, Palade became a naturalized citizen of the United States. He worked at the Rockefeller Institute (1958–1973), and was a professor at Yale University Medical School (1973–1990), and University of California, San Diego (1990–2008). At UCSD, Palade was Professor of Medicine in Residence (Emeritus) in the Department of Cellular & Molecular Medicine, as well as a Dean for Scientific Affairs (Emeritus), in the School of Medicine at La Jolla, California.

In 1970, he was awarded the Louisa Gross Horwitz Prize from Columbia University together with Renato Dulbecco winner of 1975 Nobel Prize in Physiology or Medicine "for discoveries concerning the functional organization of the cell that were seminal events in the development of modern cell biology", related to his previous research carried out at the Rockefeller Institute for Medical Research. His Nobel lecture, delivered on December 12, 1974, was entitled: "Intracellular Aspects of the Process of Protein Secretion", published in 1992 by the Nobel Prize Foundation, He was elected an Honorary member of the Romanian Academy in 1975. In 1981, Palade became a founding member of the World Cultural Council. In 1988 he was also elected an Honorary Member of the American-Romanian Academy of Arts and Sciences (ARA).

Palade also received the U.S. National Medal of Science in Biological Sciences for "pioneering discoveries of a host of fundamental, highly organized structures in living cells" in 1986, and was previously elected a Member of the US National Academy of Science in 1961. He was also elected a Foreign Member of the Royal Society (ForMemRS) in 1984.

One notes also that the Nobel Prize in Chemistry was awarded in 2009 to Drs. Venkatraman Ramakrishnan, Thomas A. Steitz and Ada E. Yonath "for studies of the structure and function of the ribosome", discovered by Dr. George Emil Palade.