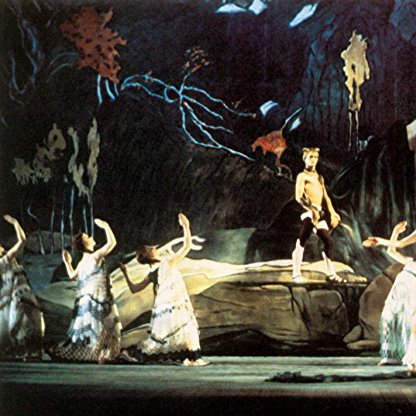 George De La Pena was born on December 19, 2009 in  New York City, New York, United States, is Actor, Miscellaneous Crew. Former soloist with American Ballet Theater. Stage credits include the Broadway companies of "On Your Toes", "Woman of the Year", "The Red Shoes" and "Chronicle of a Death Foretold, " as well as Mistoffelees in the LA company of "Cats."
George De La Pena is a member of Actor 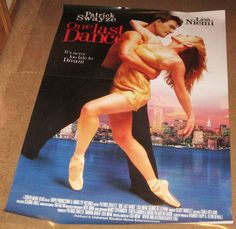 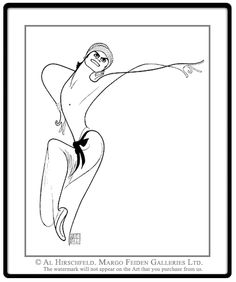 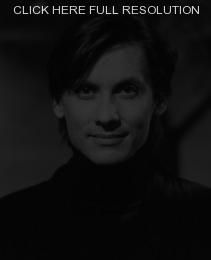 De la Peña began acting when he was cast as Vaslav Nijinsky in Herbert Ross's film Nijinsky (1980), and for some time thereafter he was typecast in Russian roles. (In a 1983 interview in the New York Times, an exasperated de la Peña, who is of mixed Russian and Argentinian descent, pointed out that producers thought he was not a native English speaker.) He appeared on Broadway in Woman of the Year, the revival of On Your Toes, the notorious flop The Red Shoes (Drama Desk Award nomination), and Chronicle of a Death Foretold (Drama League Award). While living in Los Angeles during the 1980s, he performed in Cats and various regional productions.

His film and television credits include Personal Best (1982), The Flamingo Kid (1984), Kuffs (1992), Brain Donors (1992), Mighty Aphrodite (1995), and guest appearances on shows such as L.A. Law and Star Trek: The Next Generation. He was last seen in the film The Dust Factory, with Hayden Panettiere and Armin Mueller-Stahl.

George is a member of the Lincoln Center Theater Director’s Laboratory.