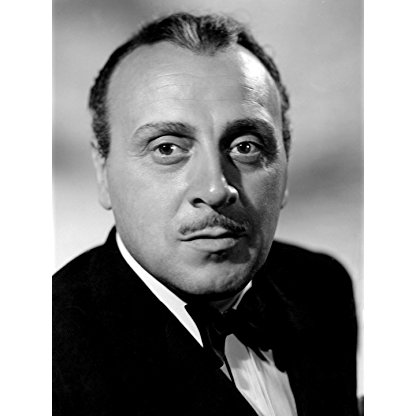 George Coulouris was born on October 01, 1903 in  Manchester, England, United Kingdom, is Actor, Miscellaneous Crew. The son of a Greek immigrant father (merchant) and an English mother, George Coulouris was educated at England's Manchester Grammar School. As an actor he was quite adept at playing villains, particularly wealthy businessmen, but he was just as suitable at playing nobler roles. A member of Orson Welles' famed Mercury Theater players, he appeared in such films as Citizen Kane (1941), For Whom the Bell Tolls (1943), Papillon (1973) and Murder on the Orient Express (1974). The film that established him as an interesting and reliable heavy, with his massive shoulders and hooded eyes, was Watch on the Rhine (1943).Coulouris studied with Elsie Fogerty at London's Central School of Speech and Drama. His London stage debut came in 1925 with "Henry V" at the Old Vic. He was soon playing the Yank at the first British staging of Eugene O'Neill's "The Hairy Ape". By 1929 he had reached Broadway, via a modern dress version of "Measure for Measure". His role as Tallant in "The Late Christopher Bean" took him to Hollywood in 1933 for MGM's film of the play. The next milestone in his burgeoning career occurred when he was playing in "Ten Million Ghosts" and met Orson Welles. They got on well and Coulouris joined Welles' Mercury Theatre, playing Mark Antony in the famous modern dress production of "Julius Caesar" (1937). When Welles went to Hollywood to make "Citizen Kane", Coulouris climbed into movie history in the part of Walter Parks Thatcher, the Kane family's crotchety lawyer and business manager. By that time his future as a cinema actor was assured and he went on to play character parts in a long string of Hollywood productions throughout the 1940s. At the end of the 1940s Coulouris returned to England, joining the Bristol Old Vic where he was notable as Tartuffe, transferring to London. In the '50s and '60s he remained a stalwart stage actor in spite of his movie reputation. He liked nothing better than to grapple with Henrik Ibsen, George Bernard Shaw, August Strindberg, Molière or William Shakespeare. During these years he tackled Dr. Stockman in Ibsen's "An Enemy of the People", Patrick Flynn in Sean O'Casey's "The Plough and the Stars", the father in Jean-Paul Sartre's "Altona", Edgar in Strindberg's "The Dance of Death" and Big Daddy in Tennessee Williams' "Cat on a Hot Tin Roof". All of these are parts to swell a scene and Coulouris had the flourish to fill them, sometimes to overflowing, always compellingly. In Britain his film parts tended towards the mundane, though he rose to the occasion as the native Babalatchi in Carol Reed's Outcast of the Islands (1951) and seized rare chances to play comedy in Doctor in the House (1954), Doctor at Sea (1955) and the Frankie Howerd vehicle The Runaway Bus (1954). Towards the end of his life he tried his hand at writing and produced some charming memoirs describing his early life in Manchester and his early stage experiences. A vivid excerpt was published in the Guardian newspaper in February 1986 and the memoirs are available in full on the official website maintained by his son.
George Coulouris is a member of Actor 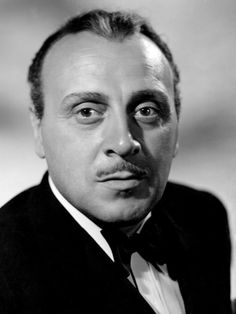 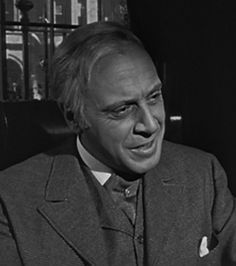 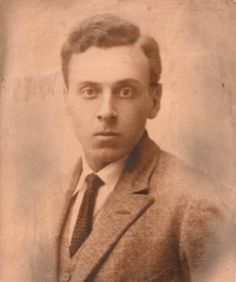 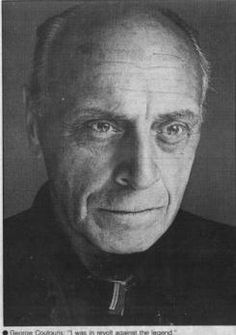 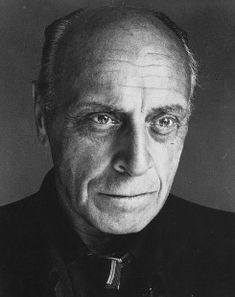 Coulouris made his stage debut in 1926 with Henry V at the Old Vic. By 1929, he made his first Broadway appearance, followed by his first Hollywood film role in 1933.

Coulouris was married to Louise Franklin (1930–1976) and Elizabeth Donaldson (1977–1989) and was the father of computer scientist George Coulouris and Artist Mary Louise Coulouris.

A major impact on his life was Orson Welles, whom he met in 1936 when they both had roles in the Broadway production of Sidney Kingsley's Ten Million Ghosts. Welles invited Coulouris to become a charter member of his Mercury Theatre, and in 1937 Coulouris performed the role of Mark Antony in the company's debut production, Caesar, an innovative modern-dress production of Shakespeare's Julius Caesar.

In 1938, he appeared in the Mercury stage productions of The Shoemaker's Holiday and Heartbreak House, and became part of the repertory company that presented CBS Radio's The Mercury Theatre on the Air and its sponsored continuation, The Campbell Playhouse (1938–40). Also for CBS, in 1944 he starred in the radio series 'Suspense' in the episode 'Portrait without a Face'

In Citizen Kane (1941), Coulouris played Walter Parks Thatcher, a financier similar to J. P. Morgan. Coulouris and Welles each received a 1941 National Board of Review Award for their performances.

Coulouris returned to Britain after 1950, living first in Putney and later in Hampstead. He appeared in more films, theatre and television productions. His stage work was the most well regarded and included the title role in King Lear at the Glasgow Citizens' Theatre (1952); the lead (Dr. Stockmann) in An Enemy of the People (1959) at the Arts Theatre, Cambridge; Peter Flynn in Seán O'Casey's The Plough and the Stars at the Mermaid Theatre (1962); a part in August Strindberg's The Dance of Death; and Big Daddy in Tennessee Williams's Cat on a Hot Tin Roof (1970).

He played in over 80 films, but radio roles were also numerous, and his television roles included parts in Danger Man and The Prisoner ("Checkmate", 1967). Other notable appearances included the recurring role of science Writer Harcourt Brown in the ABC serials, Pathfinders to Mars and Pathfinders to Venus, which were sequels to earlier serials; Target Luna and Pathfinders in Space. He appeared as Arbitan in the Doctor Who serial The Keys of Marinus (1964).

In Me and Orson Welles (2008), Richard Linklater's period drama set in the days surrounding the premiere of the Mercury Theatre's production of Caesar, Coulouris is portrayed by Ben Chaplin.