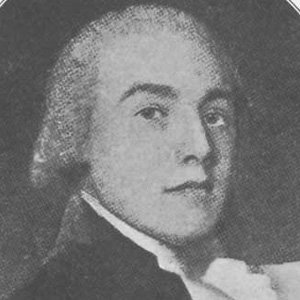 George Bass was born on January 30, 1771 in England. One of the first people to explore the interior of Australia.
George Bass is a member of Explorer 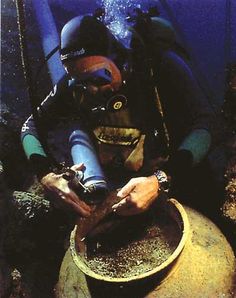 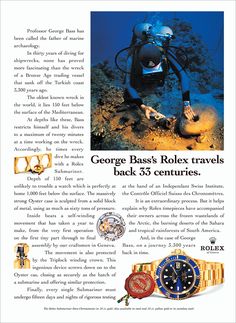 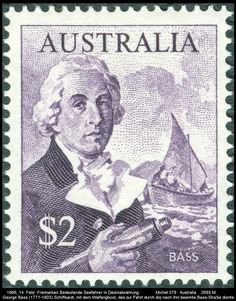 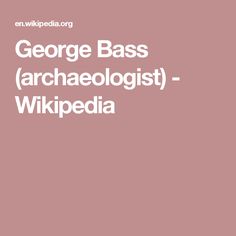 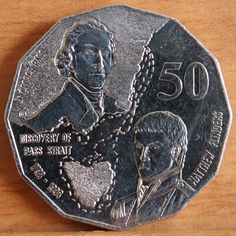 One of the first people to explore the interior of Australia.

He joined the Royal Navy as a surgeon.

He brought a small vessel along on his voyage with the Royal Navy that was about 8 by 5 feet in size. He called it Tom Thumb and used it to sail on Australia's rivers.

He married Elizabeth Waterhouse, the sister of his former shipmate, and wrote to her during his expeditions.

He traveled with Matthew Flinders on the 1795 HMS Reliance voyage.