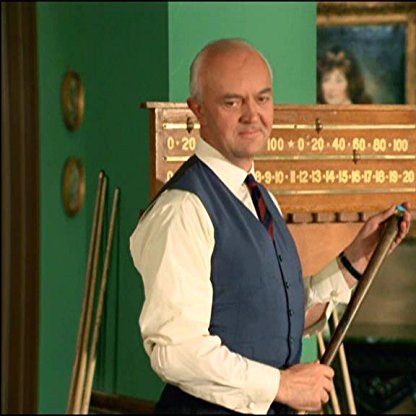 George A. Cooper Net Worth

Some George A. Cooper images 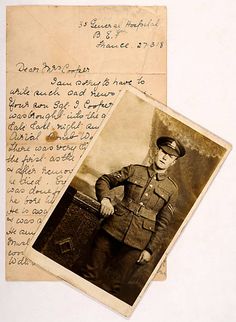 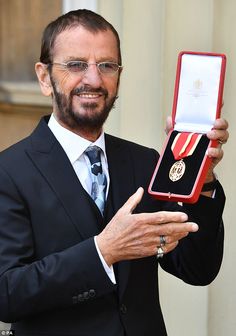 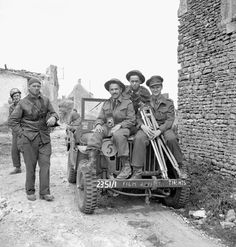 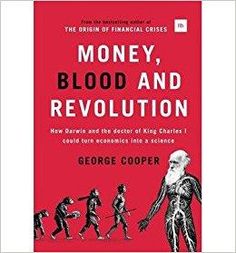 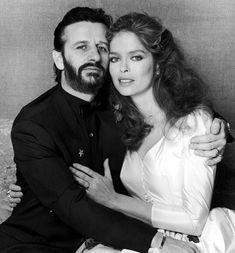 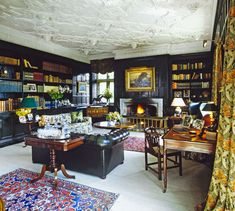 Cooper played Geoffrey Fisher, the stern father of the eponymous antihero Billy Liar, in both the original West End stage version (1960) and the later sitcom (1973–74). He also had a recurring role in Coronation Street as Willie Piggott, between 1964 and 1971. One of his other regular roles was as the caretaker Mr. Griffiths in the long-running children's TV series Grange Hill.