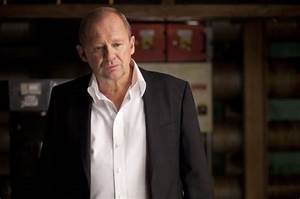 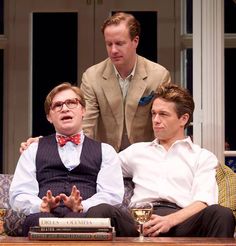 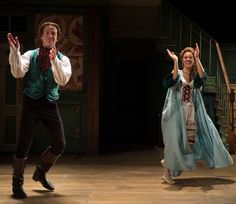 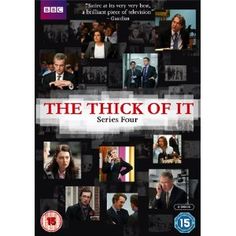 His elder brother Richard Streatfeild, as a serving Major in the Rifles, advised Geoffrey on military life for his roles in Henry V and Journey's End. Streatfeild joined the cast of Spooks for its final series in 2011, playing the character of Calum Reed, a Junior Case Officer at MI5 until its end. In 2012 Streatfeild joined the cast of the popular BBC2 political satire The Thick of It as the "Inbetweener" junior minister in DoSac. In 2015 he reprised his role as Calum Reed in the spy film Spooks: The Greater Good.