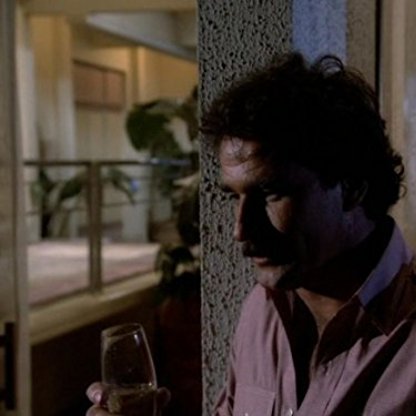 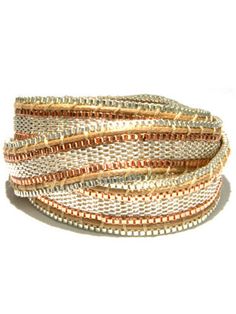 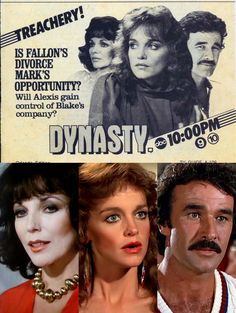 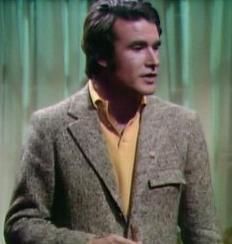 Scott also appeared on numerous daytime soap operas; playing Sky Rumson on Dark Shadows in 1970, Jeffrey Jordan on Where The Heart Is in 1972, David McAllister on General Hospital in 1989, and Billy Lewis on Guiding Light in 1994. Scott also had a leading role in the HBO sitcom 1st & Ten in the 1980s.

Scott married Tanya Thompson,his high school sweetheart. They had a daughter, Shannon, and later divorced. Scott married Producer Carol Engelhart Scott in 1975; they were later divorced. In 1988, he was involved in a serious accident when he was struck by a car while cycling. Both his legs were crushed, but he went on to make a full recovery. He presently lives in Louisville, Colorado, with his wife, Catherine (whom he married in 1993) and their sons Christopher and Matthew.