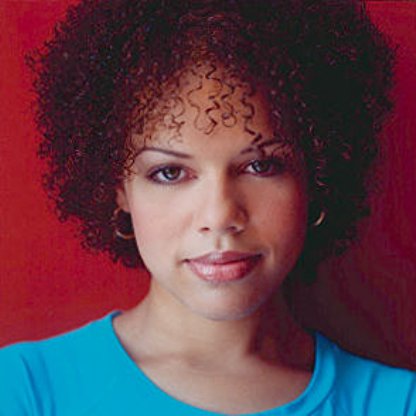 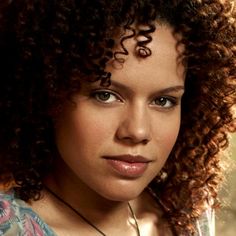 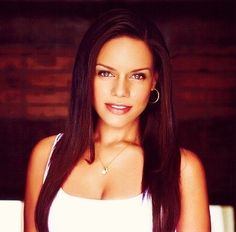 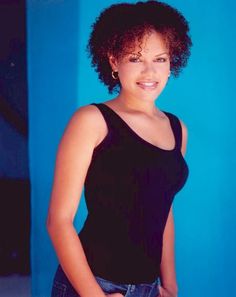 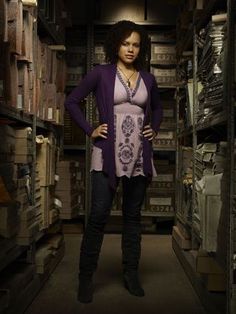 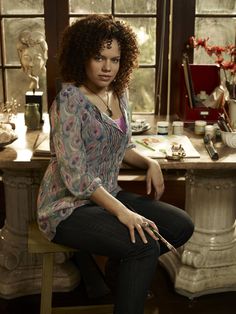 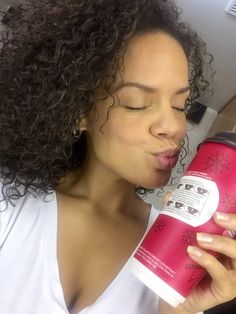 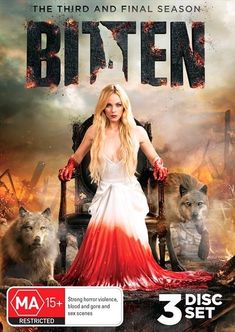 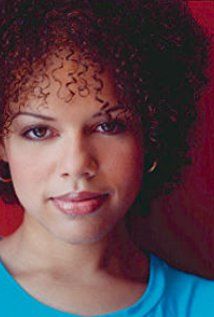 Williams first notable role was on the Family's Radio Free Roscoe, which aired between 2002 and 2004. In 2003, she played Kim Carlisle, a DJ for "Cougar Radio", and love interest of Robert McGrath. Over three years, she also played multiple roles on the popular CTV series Degrassi: The Next Generation.

After taking a break in her career, she appeared in the Family’s new show The Latest Buzz as Diane Jeffreys (abbreviated "DJ"), the Editor and supervisor of the young Writers of Teen Buzz. She then portrayed Leena on the Syfy series Warehouse 13 from the series's start in July 2009 until the midpoint of season four in October 2012. In 2014, Williams appeared in Lifetime's The Lottery. Williams has recurring roles on Remedy and Bitten.