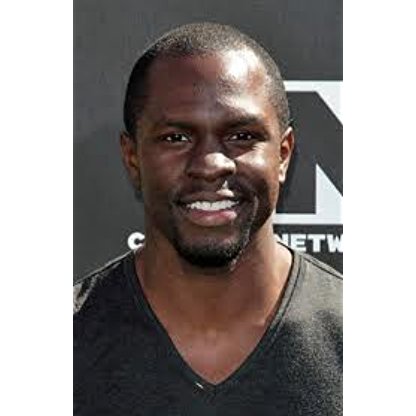 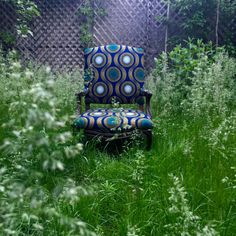 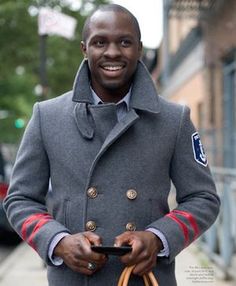 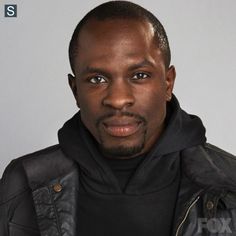 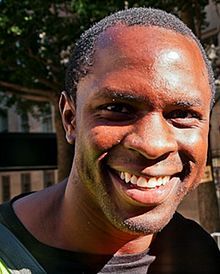 Akinnagbe played Ben Ellis in the episode Contenders on the TV series Numb3rs. In the summer of 2006, Akinnagbe performed the role of "Zim" in the NYC Fringe Festival's "Outstanding Play" award-winning production of Modern Missionary. In 2003, Akinnagbe auditioned for the role of Chris Partlow on the HBO series The Wire and starting in 2004 began a frequent recurring role. In 2008 during the show's fifth and final season, he was promoted to a series regular.

In 2007, Akinnagbe appeared in the film The Savages with Philip Seymour Hoffman, Laura Linney, and Philip Bosco. He appeared in the remake of The Taking of Pelham 1 2 3, which was released by Sony in June 2009. Akinnagbe made a guest appearance on a Season 10 Law & Order: Special Victims Unit episode entitled "Hell" as Elijah Okello, a former Ugandan child soldier living in New York, facing deportation. Akinnagbe's former The Wire castmate Robert Wisdom also appeared in that episode as Father Theo Burdett. In 2010 in Seattle, Washington Akinnagbe starred in world premiere play The Thin Place at The Intiman Theatre. He was also in the movie Lottery Ticket and is currently in The Good Wife as Pastor Isiah Easton. His former co-star from The Wire, Frankie Faison, portrayed his father on the show in several episodes. He also starred as Kelly Slater, a nurse in the 3rd season of the Showtime series Nurse Jackie. He also starred in leading roles for two Independent films, as Jack in "Home", directed by Jono Oliver, and as James in "Big Words", directed by Neil Drumming. He is currently playing a drug lord in the USA series Graceland and starred as Tom in The Following. He also starred as CIA Agent Erik Ritter in 24: Live Another Day. Since October 2016 he is acting in the production Starbright, a feature film to be released at the end of 2017.