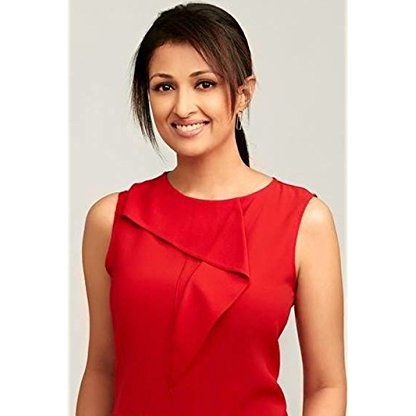 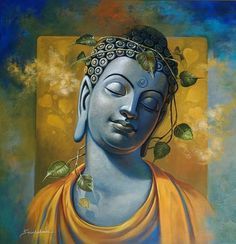 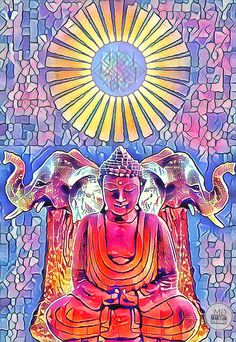 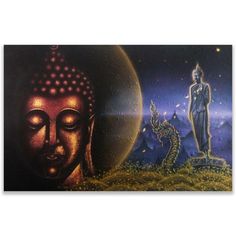 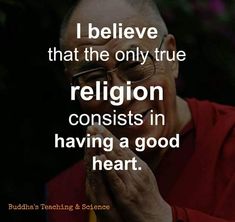 She was introduced to Tamil films through Guru Shishyan, a film that starred Rajinikanth and Prabhu. She was most active in Tamil cinema from 1987 to 1998 and was a tough competitor to the other heroines of her time, Kushboo and Bhanupriya. Her filmography includes classics like Apoorva Sagodharargal, Raja Chinna Roja, Thevar Magan, Panakkaran, Guru Sishyan, Ooru Vittu Ooru Vanthu, Dharma Durai, Rickshaw Mama as well as Mani Ratnam's Iruvar (1997), which co-starred Mohanlal, Prakash Raj, Aishwarya Rai, Tabu, Nassar and Revathi.

She has acted in the Tamil serial Indira in the lead role. She made a guest appearance in the song "Chikku Bukku Railu" with Prabhu Deva in the film Gentleman. She had hosted a talk show in Sun TV titled Anbudan which was launched to compete with Koffee with Anu running on STAR Vijay. She acted in the serial Abirami which was telecast on Kalaignar TV. She made a comeback to the film industry in the late 2000s as a costume designer for films starring her partner Kamal Haasan. She won the Vijay Award for Best Costume Designer for Dasavathaaram. After sixteen years, she returned to acting by starring in the Tamil film Papanasam in which she was paired with her partner Kamal Haasan.