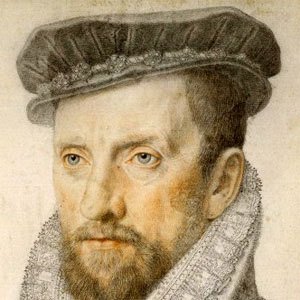 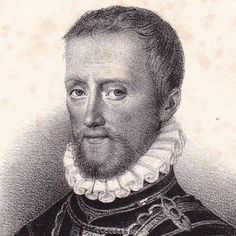 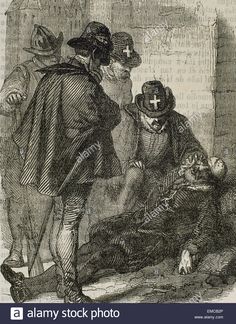 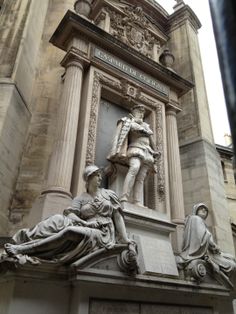 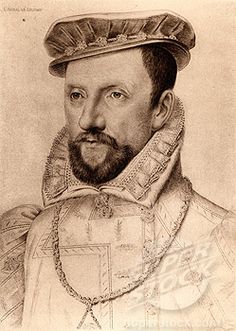 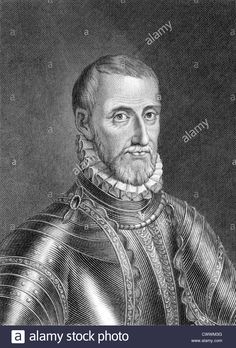 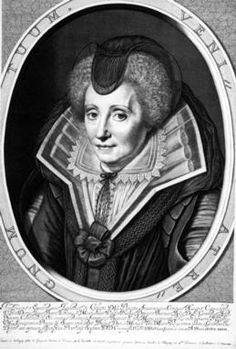 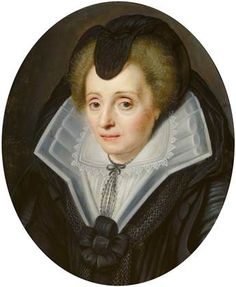 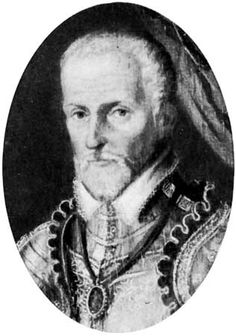 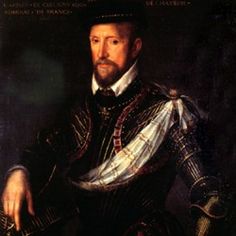 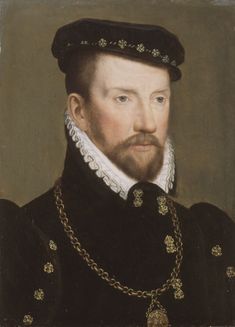 French nobleman and admiral who was a Huguenot leader during the French Wars of Religion. He attempted to establish Huguenot colonies in the Americas.

He descended from famous figures such as Alfred the Great, Rollo the Viking, and william the Conqueror.

He was assassinated in his lodgings by the Guise family during the St. Bartholomew's Day massacres.

He was born to Gaspard I de Coligny and Louise de Montmorency.

He and Jean-Paul Marat were both notable French Huguenots.