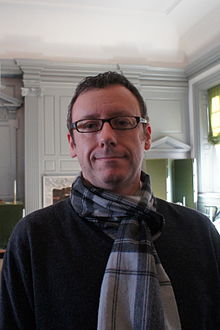 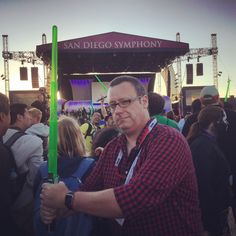 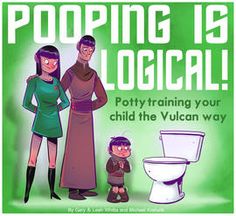 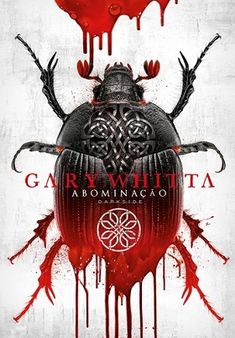 Whitta began his career as a Writer and games Journalist for ACE magazine. When ACE closed down in 1992, he became deputy Editor of The One for Amiga Games and was involved with founding the original PC Gamer magazine in the UK. He subsequently served as the Editor of Total Football. A few years later, he moved to the United States to become editor-in-chief of the newer, US version, of PC Gamer.

Besides his involvement setting up PC Gamer, Whitta has a long history of involvement with print and online magazines of all kinds. ACE magazine was owned by UK publisher Future Publishing, and in early 2000 Whitta worked with Future to establish a film magazine, Total Movie magazine. Due to financial difficulties at the publisher, Total Movie was canceled after only four issues in early 2001.

Whitta is also the Writer behind a popular short series of comic books based on the Death, Jr. character, together with cover Artist Mike Mignola and Illustrator Ted Naifeh. Having been extended to a second three-part series, the writing has received praise as "charming and cleverly subversive" and for its "quirky characters and slick humor". Whitta spoke about his experience writing this comic with Silver Bullet Comics in May 2005.

Whitta resides in the San Francisco Bay Area, California. In 2009, he became a US citizen.

He was a weekly co-host of This is Only a Test (Tested) and an occasional guest on Behind the Screened Door (Screened), the Giant Bombcast (Giant Bomb) the Comic Vine Podcast, before Whiskey Media was sold in two deals to CBS Interactive and BermanBraun. In October 2011, Whitta helped raise over $50,000 for Child's Play when he co-hosted a 24-hour-long, live-streamed edition of This is Only a Test with Tested creators Will Smith and Norman Chan. Whitta continues to chair the Octoberkast charity event every year, creating the "Space Rocks" game in 2013.

Whitta is currently co-creating the comic OLIVER with Transmetropolitan/The Boys co-creator and Illustrator Darick Robertson for a 2015 release from Image Comics.

On October 27, 2016, Variety reported that Warner Bros., Village Roadshow and Team Downey had put together a writers' room for the third of the Guy Ritchie Sherlock Holmes movies, with several top names, including Whitta, Nicole Perlman, Justin Malen, Geneve Dworet-Robertson and Kieran Fitzgerald.

On November 1st, 2017, Whitta became an official co-host for the video game podcast, Kinda Funny Games Daily after numerous guest appearances on this and one of Kinda Funny's other podcasts GameOverGreggy twice.

In the realm of game development, Whitta has consulted on a number of game titles. Perhaps his best known contributions have been as a Writer for Duke Nukem Forever, Prey, and Gears of War. He has also consulted on general game design for Microsoft, Electronic Arts, Activision, Midway Games, and others. More recently, Whitta was tapped to oversee the narrative development of Telltale Games' episodic video game adaptation of The Walking Dead, while writing its fourth episode. Though he left Telltale after completing the first season, he will return to help Telltale complete the fourth season of The Walking Dead, expected for release in 2018.