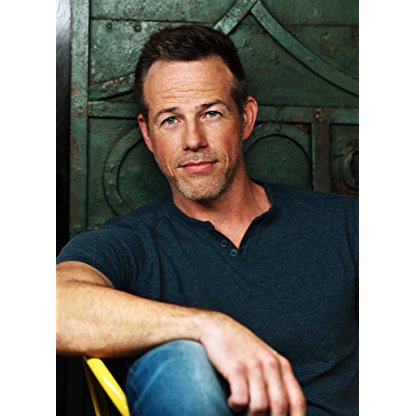 Gary Weeks was born on June 04, 1972 in  Wiesbaden, Hesse, Germany, Germany, is Actor, Producer, Writer. American actor/writer. He was born on a U.S. Air Force base in Weisbaden, Germany, and moved back to the U.S. a year later, to Rome, NY. He was raised in rural Morris, GA. He was an All-State Football player, a 2-time State Basketball Champion, and a varsity baseball player. He began making short films when he got his first camera in 1985, and found a love both in front and behind the camera. After graduating from a high school class of only 17 people, he studied at the University of Georgia and Georgia State University before moving to Los Angeles where he began to work steadily as an actor. Although he has shot and lived all over the U.S., he will always consider Georgia "Home," where he credits his passion and positive work ethic to his family and the people who surrounded him growing up.He is credited with over almost 100 Film, TV, and Commercial appearances, including recent films: Spider-Man: Homecoming (2017), The Gioi Khung Long (2015), The Fate of the Furious (2017), Self/less (2015), Project Almanac (2015), The Spectacular Now (2013), and Identity Thief (2013). He is known for his TV work as "Campbell" on the USA series Burn Notice (2007), as "Nick Newport Jr." on Parks and Recreation (2009), and Adrian Miller on Greenleaf (2016).On the other side of the camera, he has written countless screenplays, produced and directed many of them, and his films have won over 50 awards, including features Deadland (2009), Meth Head (2013), 29 Reasons to Run (2006) and Clones Gone Wild (2009)His love for film festivals led him to start one of his own in 2010, along with fellow actor/writer Chad Mathews, and "The Hill Country Film Festival" is still thriving and boasts some of the best indie film in the country.
Gary Weeks is a member of Actor 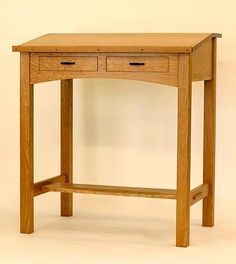 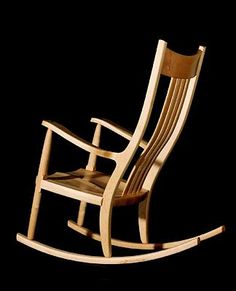 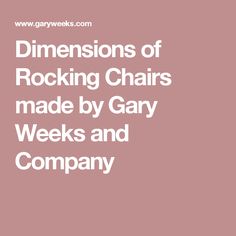 Weeks has appeared in approximately twenty-five television productions and more than a dozen film productions. In 2009, he appeared as Campbell in three episodes of the television series Burn Notice. His feature films include 29 Reasons to Run (2006) and Deadland (2009).