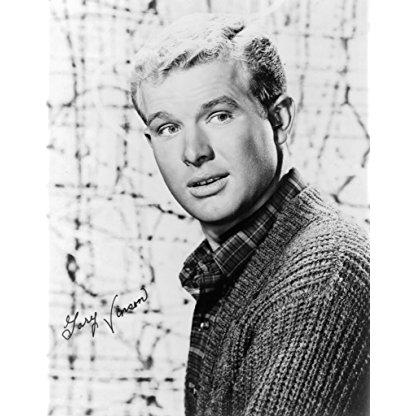 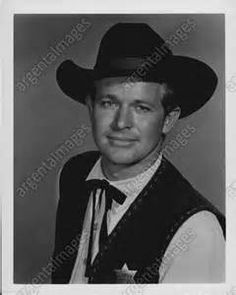 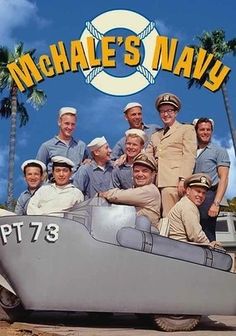 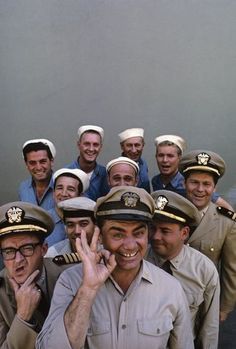 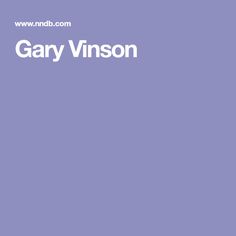 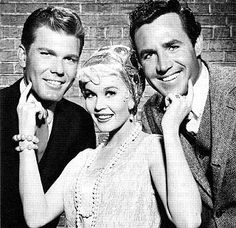 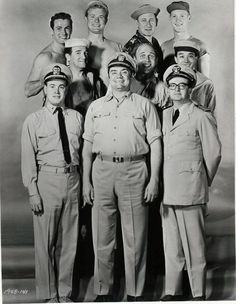 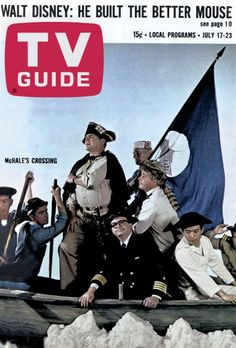 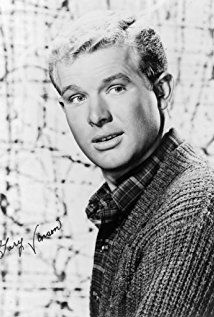 Born in Los Angeles, California, Vinson began acting in 1957. Among his first roles was one as defendant Marv Adams in the fourth Perry Mason episode, "The Case of the Drowning Duck." He guest-starred on other various television series, including Whirlybirds, Gunsmoke, The Adventures of Ozzie and Harriet, Bachelor Father, Cheyenne, Maverick, Sugarfoot, Wagon Train, Laramie, Bat Masterson, Harbor Command, Colt .45, The Rough Riders, Hawaiian Eye, and in three episodes of 77 Sunset Strip.

In 1960 Vinson was cast in his first recurring role in a series as copyboy Chris Higbee in 39 episodes of the ABC/Warner Brothers drama series The Roaring 20's, with co-stars Dorothy Provine, John Dehner, Rex Reason, Donald May and Mike Road. The series ended its run in January 1962, and Vinson then appeared as Alvin in the episode "This Gun for Sal3" of the sitcom, Room for One More, the ABC/WB replacement series for The Roaring 20s. Earlier he had appeared as a guest star in another ABC/WB series, The Alaskans.

In 1968 he starred with Doug McClure and David Hartman in the film Nobody's Perfect, a naval comedy about the USS Bustard, and as Beau Graves in two episodes of the ABC crime drama series Mod Squad. In 1969 Vinson guest-starred as Sheriff Tom Wade in the episode "Crime Wave in Buffalo Springs" on James Drury's The Virginian. He portrayed the character Joseph Foxx in "Moment of Truth" on Efrem Zimbalist, Jr.'s The F.B.I. crime series.

On October 15, 1984, a week before his 48th birthday, Vinson committed suicide by self-inflicted gunshot in Redondo Beach, California.