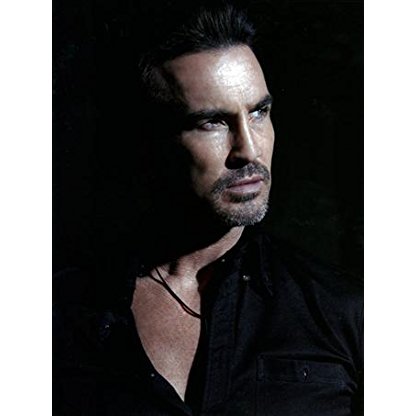 Gary Stretch was born on November 04, 1965 in  St. Helens, Merseyside, England, United Kingdom, is Actor, Producer, Director. During the early nineties, Gary Stretch was the glamour-boy of British boxing. His good looks coupled with KO power in his fists ensured he was big box-office. He also made money strutting his stuff on the catwalk as a male model. Some said he earned more as a model than actually fighting, and his appearances in the British tabloid newspapers made sure that he was never out of the headlines. Stretch was an excellent amateur as a youngster and turned professional in 1985. He won the British light-middleweight championship in September 1988, then went on to win the WBC international super welterweight championship, beating Ramon 'Angel' Alegre at the London Docklands Arena, London on Feb 14th 1990 with a KO in round 6, in an entertaining and gritty contest that was billed as the "Valentines Day Massacre". In 1991 he finally got his world title chance when he challenged the colorful and eccentric Chris Eubank for the WBO world middleweight championship in London. 'Beauty v The Best' attracted the big celebrity crowd, and was a major sporting event that year. Despite taking the bout after almost a year out of the sport, Gary gave the iron-chinned champion hell for five rounds before the fight was stopped in the sixth round. After many unsuccessful attempts for a rematch, Stretch had one more fight then retired with a record of 23-2-0. Post-boxing, Gary was looking for another challenge and turned to the art of acting, In 2004, his hard work finally paid off when he was cast as psychotic gangster Sonny in Shane Meadows' gritty cult thriller Dead Man's Shoes (2004). Stretch received a BIFA nomination alongside another British talent, Paddy Considine. This picture finally earned Gary the recognition he deserved. He went on to co star opposite Colin Farrell, Angelina Jolie and Sir Anthony Hopkins in the Oliver Stone blockbuster Alexander (2004) World Trade Center (2006) (opposite Nicolas Cage), _Savages (2012)_qv_" (opposite Benicio Del Toro & Salma Hayek).
Gary Stretch is a member of Actor 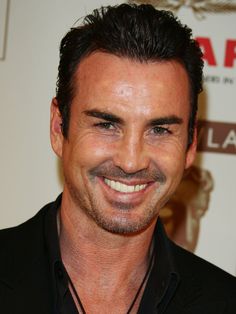 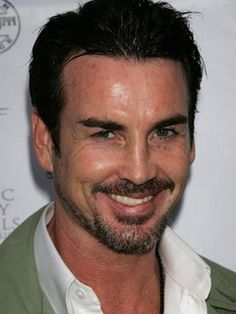 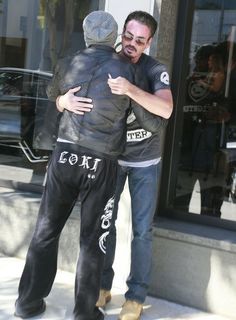 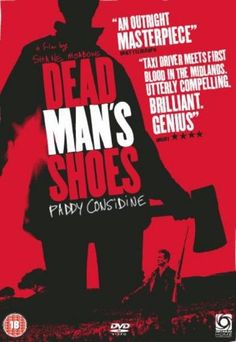 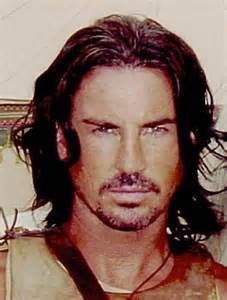 Gary Stretch was born in 1965 and brought up in the Haresfinch area of St Helens, Lancashire. His father was a plumber. He attended the town's Cowley High School.

Stretch won the WBC International Light Middleweight title, beating Ramon Angel Alegre at the London Arena on 14 February 1990, the fight billed as Valentine's Day Massacre. Stretch stopped the tough Argentine in the 6th round of a very one sided contest. Stretch relinquished the title due to a management dispute with Frank Warren and subsequently sat out his contract. Stretch's return to the ring came in 1991 when he challenged Chris Eubank for the WBO world middleweight championship in London, in a fight billed as "Beauty V the Best". Stretch suffered a cut behind the ear in the first round and was shaken by an uppercut in the third. Eubank visited the canvas twice in the fight without a count, in the second and third rounds, and was cut badly in the fourth round by a straight left hand from Stretch. The Doctor was called at the end of round 5 to look at Eubank, (the cut later needed several stitches) advising the Referee to stop the fight. The Referee gave the Eubank corner the go ahead for 'one more round'. In the sixth round Stretch had a point deducted for pushing Eubank onto the canvas; Stretch was then shaken by a right hand from Eubank and subsequently took a standing eight count. Stretch was then pushed through the ropes. The fight was stopped in Eubank's favor, a stoppage that was very controversial. Stretch was through the ropes, struggling to regain his feet when the Referee stepped in.. All three judges had Stretch ahead on the scorecard at the time of the stoppage.

From 1998 to 2001 Stretch was married to Actress Roselyn Sánchez.

Stretch also starred in the UK film Freebird in 2008, directed by Jon Ivay. Appearing alongside Phil Daniels and Geoff Bell, the film followed three bikers across a drug-fueled ride in the Welsh countryside.

Stretch made his directing debut with "Through My Fathers's Eyes" the story of UFC superstar Ronda Rousey. The film was set to hit theaters in spring 2017. By August 2017 it still hadn't been released and no reviews were available. It is also produced by Stretch and Pete Antico, with executive producers Yin Tze Liew, Chris Ball and Rene Cogan. The film, if it is ever released, will be distributed by WrekinHill (formerly Newmarket)