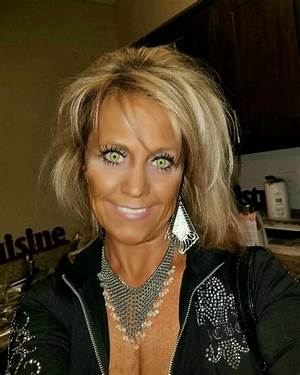 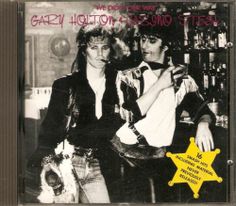 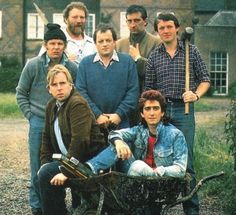 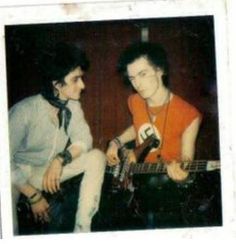 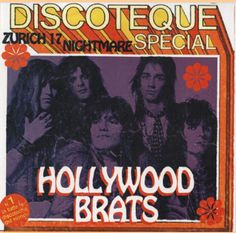 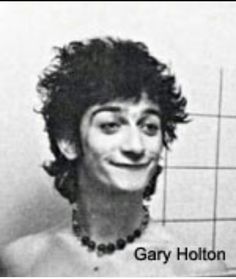 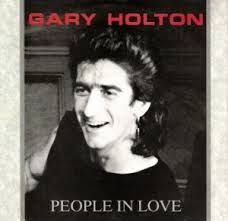 Early on in his life, he began working in the theatre world with the Sadler's Wells Opera Company, debuting in opera appearances aged eleven, and was with them for three years. In 1966 he had a part in Congreve's Love For Love with Laurence Olivier, and at fourteen played the title role in Menotti's Amahl and the Night Visitors. Soon after leaving education at Westminster School, he joined the Old Vic Theatre Company, and from there he went on to work with the Royal Shakespeare Company at Stratford.

Gary was the front-man for the band, which formed in 1972. With his cockney accent, he became a popular glam rock singer. The band were discovered by former Dave Dee, Dozy, Beaky, Mick & Tich front-man Dave Dee, who signed them to Atlantic Records. Their eponymous debut album was well received by the press, but had achieved limited sales. They later played many gigs with punk rock band the Adverts. On their first American tour in 1975, they shortened their name to "The Kids".

In December 1975, the Kids signed with Producer Mickie Most's RAK label, but before work could begin on their next album, Holton was sacked amid a storm of drink- and drug-related headlines. Plans for the remaining members to continue on without him came to naught. In late 1977, Holton rejoined the band for a handful of live shows and the long-delayed third album, Kitsch. But, by mid-1978, he had departed once again, and the band broke up.

Whilst the band was popular in Sweden, they had little commercial success in Britain although in 1976 their single "She's No Angel" was regularly played on BBC Radio 1, a favourite of DJ John Peel, and this led to an appearance on Top of the Pops. The lack of commercial success led to the breakup of the band, and Holton returned to acting.

Holton had a string of relationships in the early to mid 1970s. In 1977, he dated singer Stella Palmer, with whom he performed his cover version of "Somethin' Stupid" in 1973. Holton and Palmer got engaged on 12 March 1977, but on 2 May the same year, Palmer called off the engagement, stating their relationship was not going quite as planned.

His musical endeavours were now confined to strict one-offs for a while: in December 1978, Holton stood in for The Damned vocalist Dave Vanian on a short Scottish tour; and he also recorded a solo single (which became a number one hit in Norway), a punk-country version of Kenny Rogers's "Ruby, Don't Take Your Love to Town" with the Boys' keyboardist Casino Steel, with whom he would later write a song simply titled "Auf Wiedersehen Pet" about his experiences in the show. Holton and Steel recorded three albums together, all of them doing well in Norway. But even the opportunity to replace the late Bon Scott in AC/DC could not lure him back to full-time rock & roll. He made an appearance on the TV programme The Tube in 1984 with a band named as The Actors, which included fellow Quadrophenia star Gary Shail on bass guitar, and they performed a song entitled "Long-Legged Blue-Eyed Blonde".

Holton had considerable debts and had two bankruptcy orders totalling £61,000 over him. These debts were partly due to his not having paid tax since 1979, and also having a mortgage of £48,500 on his flat in Maida Vale, London.

In 1980/81, Holton hooked up with Casino Steel, a musician from Norway and in the following years released a couple of (in Norway) bestselling albums. The duo's musical style was country rock with strong punk influences, their first hit being a cover of Kenny Rogers' "Ruby". Gary Holton's Norwegian musical career went largely unnoticed in his homeland.

The first series of Auf Wiedersehen, Pet ran between 1983 and 1984. In February 1985, filming began on the second series. The final episode of the second series, broadcast after Holton's death, was dedicated to his memory.

While acting on Auf Wiedersehen, Pet, Holton had only two other roles. He appeared in the TV series Minder, in which he played villain Barry, in 1984. He also played an uncredited extra in the television series Bulman, in the following year of 1985. He also appeared in an episode of "Shoestring" filmed in Bristol.

Holton's funeral took place on 22 November 1985, with a 15-minute Service at Golders Green Crematorium in London. His Auf Wiedersehen, Pet co-stars were all there to pay their respects. His ashes were later placed in his grandparents' grave in Maesgwastad Cemetery, Welshpool, Powys.

The show was revived in 2002 with the original Writers and all of the surviving cast members. The gap in the line-up left by Holton was filled by Wyman, Wayne's illegitimate son, played by Noel Clarke.