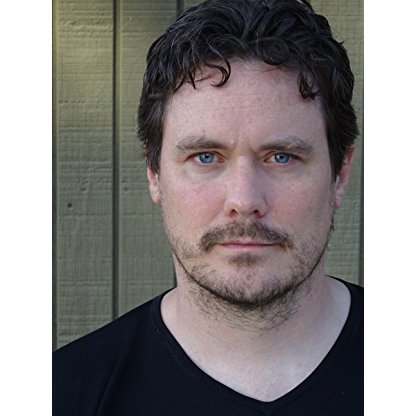 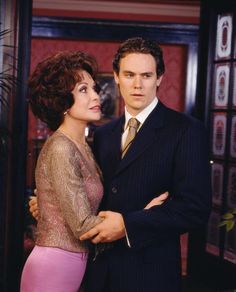 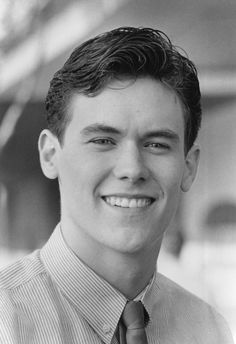 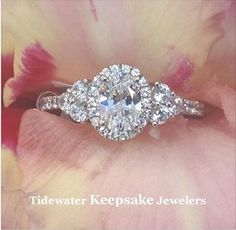 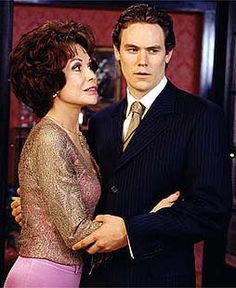 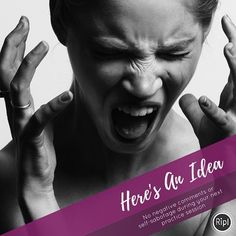 Olds began acting at age 15 at The Public Theater in New York, in a performance of Measure for Measure in 1987. Soon after, he was cast in 14 Going on 30 (ABC, 1988), a two-part Disney Sunday Movie with an age-shifting plot, similar to Big. In 1992, Olds was hired by Dick Wolf for an episode of Law & Order called “Pride and Joy”, in which Olds played an ambitious student who murders his father.

In 1993, Olds made his Broadway debut with the drama Any Given Day, a prequel to the Pulitzer Prize-winning The Subject Was Roses. Olds took time off from Yale University to perform in the show. Soon after, Olds was cast in the Penny Marshall-produced film Calendar Girl, a nostalgic take on the teen road trip. Back at Yale, Olds starred in and directed the Shakespearean drama Richard II, to positive notices. More work followed, with a supporting role in John Frankenheimer's Civil War prison camp miniseries Andersonville (TNT), and work on Party of Five (Fox), Sisters (NBC), and a well-reviewed appearance in Charmed.

Olds then went on to playing a sexually deluded actor in the independent drama Urbania (2000). Other credits include E-Ring, Commander in Chief, Six Feet Under, CSI: Crime Scene Investigation, Law & Order: Special Victims Unit, Cold Case, Numb3rs, Medium, Franklin & Bash and Private Practice. Olds also played the role of "Ed" in the Tommy Lee Jones film The Three Burials of Melquiades Estrada (winner of two awards at the Cannes Film Festival, 2005), though his scenes were deleted.

In 2007, Olds filmed two television pilots, Conspiracy (Lifetime), and Winters (NBC). The latter was executive produced by David Shore, creator of House. In the same year, Olds starred in the LA stage production of the two-person play Tryst, at the Black Dahlia Theater, which got him rave reviews, 6 nominations, and 2 wins for Best Actor, from LA Weekly Theater Awards and the LADCC.