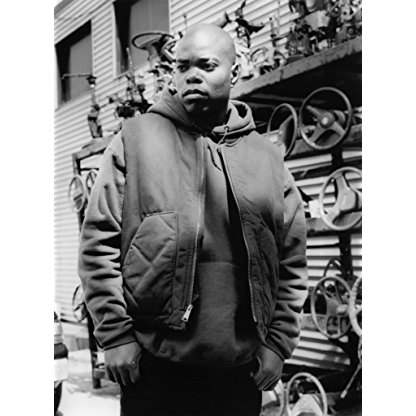 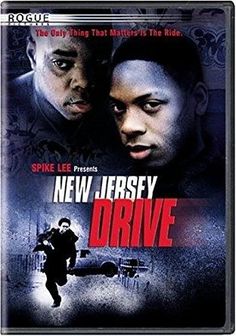 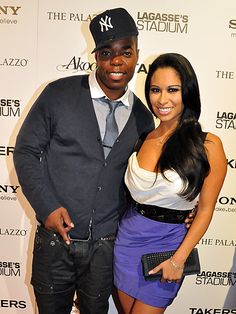 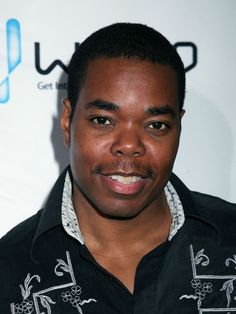 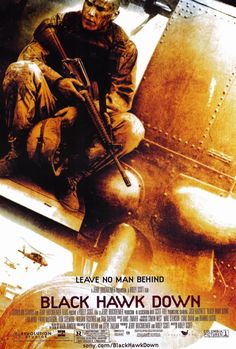 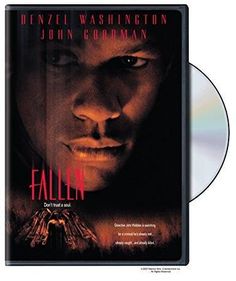 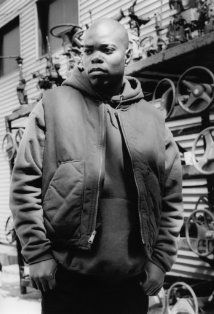 He was nominated for Best Debut Performance in the film New Jersey Drive in the Independent Spirit Awards in 1995, and has appeared in the films Get on the Bus, where he played Jamal, a Muslim en route to the Million Man March; in the film thriller Fallen, in which he played Denzel Washington's brother Art Hobbes and as the 28-year-old lead (Anton) opposite Damon Wayans in the film, Harlem Aria (2010), who possesses a powerful operatic voice. He had a small role as pool playing Freddie in the 50 Cent movie Before I Self Destruct (2009); as Elliot's cellmate in Bedazzled; as Kurth, one of the protagonist's squad mates in Black Hawk Down; In Lockdown, he played Cashmere, a drug dealer who was sent to prison wrongfully on a murder charge; and also played a small role in the 1998 movie Black Dog. He also has appeared in some popular television shows, such as Grey's Anatomy, CSI: Miami, CSI: NY, The Practice, Law & Order and 24.