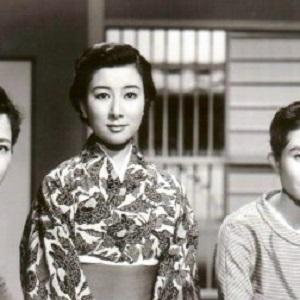 Fujiko Yamamoto was born on December 11, 1931 in Japan. Japanese film and stage actress who appeared in over 100 films from the 1950s to 1960s and won the first Grand Prix of Miss Nippon in 1950.
Fujiko Yamamoto is a member of Movie Actress 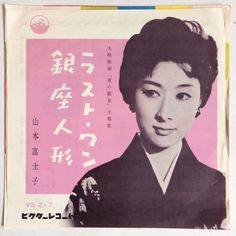 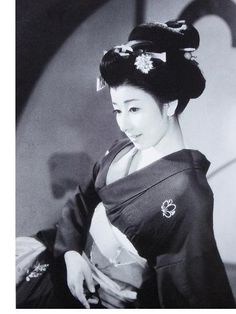 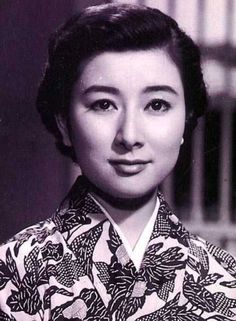 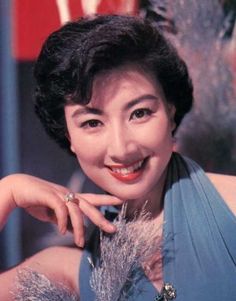 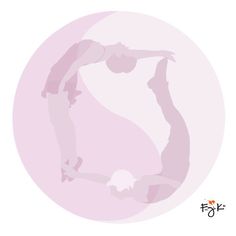 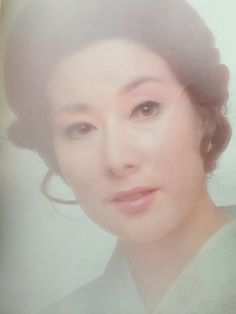 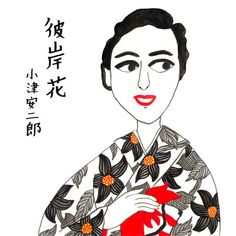 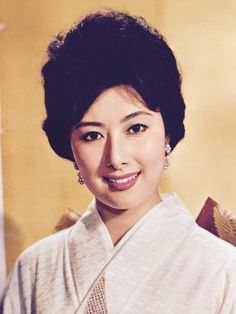 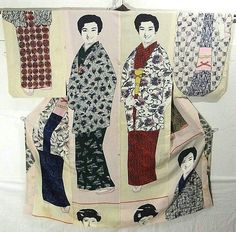 She began her career by learning traditional Japanese dance from Rokunosuke Hanayagi of the Rokuju Hanayagi, and graduated from Kyoto Ōki High School.

She won the 1959 Blue Ribbon Award for Best Actress.

She became a famous classic Japanese Actress like Tura Satana.