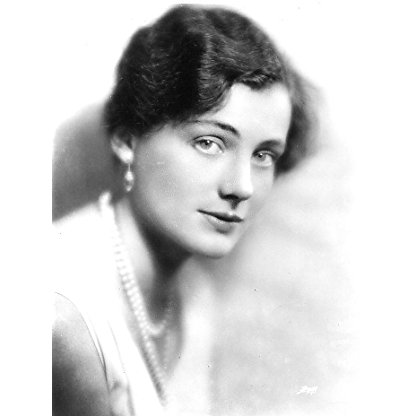 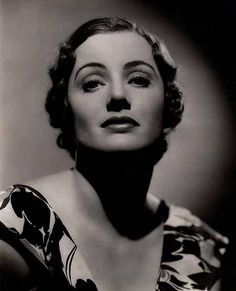 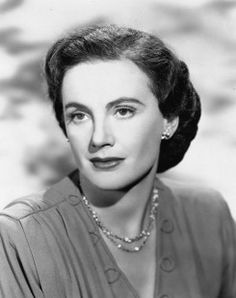 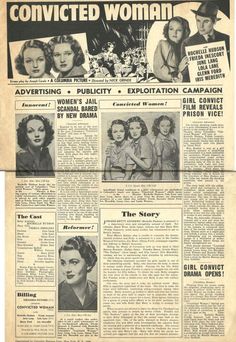 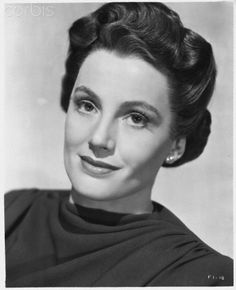 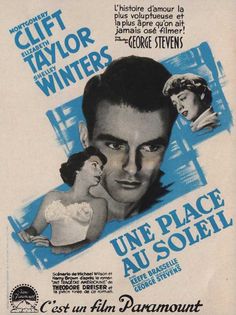 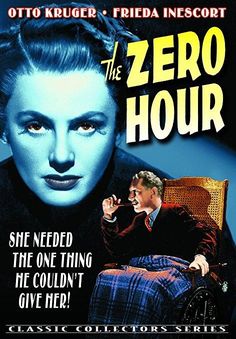 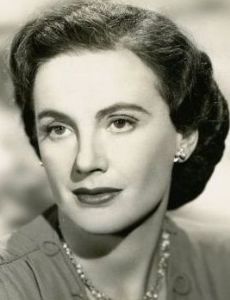 Born in Edinburgh, Scotland, Inescort was the daughter of Scots-born Journalist John "Jock" Wrightman and Actress Elaine Inescourt, who was of German and Polish descent. They married in 1899 but parted ways when their daughter was still a young child.

Inescort died at the Motion Picture Country Home at Woodland Hills, California, from multiple sclerosis, a disease she had battled since 1932, aged 74.

She appeared with Laurence Olivier and Greer Garson as the conniving Caroline Bingley in the 1940 film version of Pride and Prejudice. She had a leading role in Call It A Day, a 1937 film in which she appeared with Olivia de Havilland, Bonita Granville, Roland Young, and Ian Hunter. She appeared in at least one episode of Perry Mason, as Hope Quentin in "The Case of the Jealous Journalist" (season 5, 1961).

On 2 August 1961, she and her husband since 1926, Ben Ray Redman, dined out. Redman had been despondent for some time. Returning home before her, he went upstairs to bed. He then called Frieda, informing her that he was depressed over the state of the world and had taken 12 sedative pills. By the time the paramedics arrived, he had died, a suicide at the age of 65. He had been working as a Writer for the Saturday Review and was also involved in the translation of European classics into English.

Inescort had been diagnosed with multiple sclerosis in 1932. Her disease accelerated after her husband's death, and she was using a wheelchair by the mid 1960s. On 7 July 1964, her estranged mother, British Actress Elaine Inescourt, died in Brighton, England, aged 87. Frieda worked as much as possible for the funding of multiple sclerosis research. She was often seen in the Hollywood area seated in her wheelchair, she collected donations outside supermarkets and in malls.