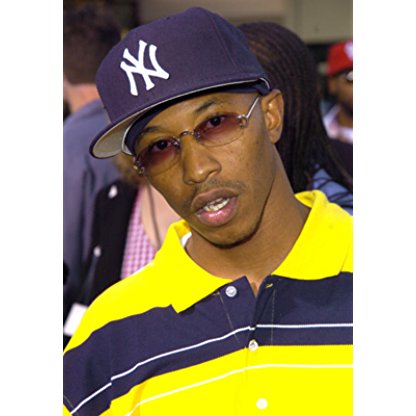 Fredro Starr was born on April 18, 1971 in  Queens, New York, United States, is Actor, Soundtrack, Producer. Was 1/3 of the Hip Hop group Onyx, the group debuted in 1993, Onyx won Soul Train's 1993 Best Rap Album of the year over Dr. Dre's The Chronic. Fredro has offically retired from rap. He is now only concentrating on his budding acting career which spans a total of 10 years. His last 2 solo albums were received with little or any good reviews. Was discovered by Run DMC and the late Jam Master Jay back in 1989.
Fredro Starr is a member of Actor 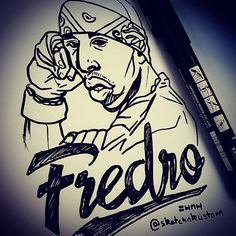 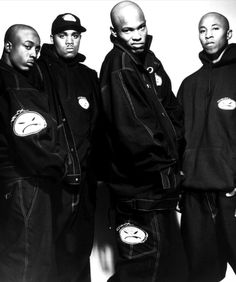 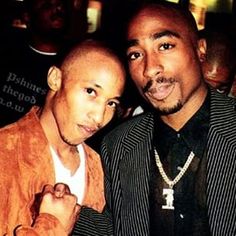 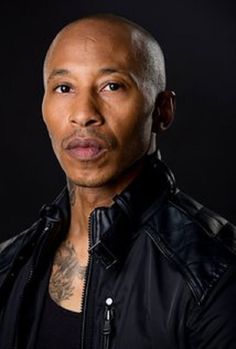 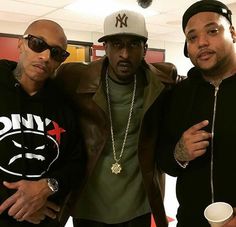 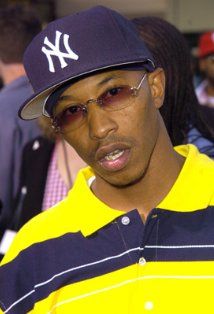 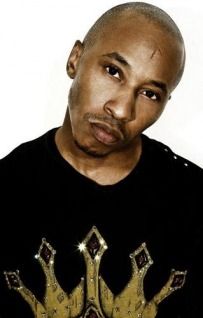 Starr made his acting debut in Forest Whitaker's 1993 award-winning HBO drama Strapped, for which he earned a Cable ACE Best Supporting Actor nomination, in addition to several Onyx songs appearing on the Soundtrack. Other film credits include Clockers, Sunset Park, Ride, Light It Up, and Save The Last Dance.

After being discovered by Run-DMC and Jam Master Jay, Fredro Starr released six albums with Onyx. Onyx split with Def Jam Recordings after their 1998 release Shut 'Em Down. Onyx reunited the next year and released Bacdafucup Part II.

In 2000 Starr along with Jill Scott contributed to the Soundtrack of Save the Last Dance for the lead single of the movie "Shining Through". Starr has also contributed to the soundtracks of Sunset Park & Light It Up. Starr released his debut solo album, Firestarr in 2001. Starr's next album, Don't Get Mad Get Money, arrived in 2003. In 2006 Starr formed a new group called Yung Onyx, but the group later disbanded.

There has been a low-level argument between Starr and 50 Cent. According to the Rap News Network, 50 Cent started a confrontation with Starr at the 2003 Vibe Awards. In a 2003 interview Fredro Starr explained, "50 Cent basically started shit with me, started a scuffle, and a bodyguard broke us up. He's a punk. He's disrespectful to Jam Master Jay ever since he passed". In an interview with the Source magazine, Fredro Starr said that 50 Cent had been disrespectful towards the Onyx rap group even though Onyx had given him his first breakthrough on a song called "React" from the 1998 album, Shut 'Em Down.

On television, Starr had a regular role on Moesha as the title character's boyfriend and fiancé. He appeared in three episodes of HBO's The Wire as Marquis "Bird" Hilton. Starr co-hosted Paramount Domestic Television's daily half-hour urban dance competition, Dance 360, with actor Kel Mitchell. The program aired for one season in 2004 before being canceled due to poor ratings.

His cousin and fellow Onyx group member is Sticky Fingaz. Starr has two children, with his wife, model Korina Longin, whom he married in 2007.

Starr also filmed guest appearances on NYPD Blue, Law & Order, Blade: The Series (in which Sticky Fingaz starred in the title role), and "Promised Land." He played Ricky Gannon on a CSI: Miami episode that aired February 2, 2009, and appeared on New York Undercover in the episode entitled "Student Affairs."

On September 18, 2012, Fredro Starr rapped a freestyle that was aimed at fellow pioneer New York City Rapper DMX. On September 26, 2012, during a radio interview DMX responded to the diss.

Starr plays the lead in the independent feature-length film "Diamond Ruff," which had its premiere in Hartford, Connecticut on November 1, 2013.

On January 8, 2014 he released the official video for the single.