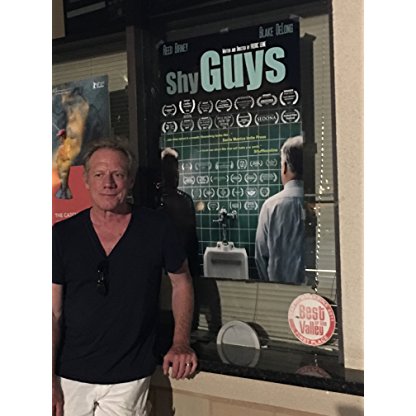 Fredric Lehne was born on February 03, 1959 in  Buffalo, New York, United States, is Actor, Director, Writer. Born in Buffalo, N.Y. but raised in the Garden State, Fredric first appeared in small theater productions at the age of six, and in his teens spent weekends studying at The Neighborhood Playhouse and HB Studios in NYC. During the summer he apprenticed at The Peterborough Players in N.H. - New England's oldest summer stock company. At the age of 21 he debuted on Broadway in Ibsen's John Gabriel Borkman while one of his first films, Ordinary People, ran in theaters. In the decades since, Mr. Lehne has amassed a considerable resume, been hired by some of the industry's best directors (Hal Ashby, Robert Redford, Kathryn Bigelow, Christopher Nolan, Adrian Lyne, Barry Sonnenfeld) and become a very familiar face to television audiences for his work on such shows as Lost, American Horror Story, X-Files and Supernatural, to name just a few.
Fredric Lehne is a member of Actor 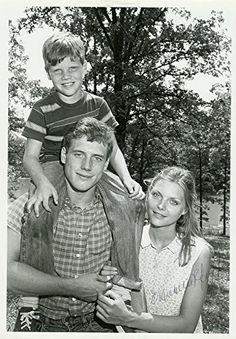 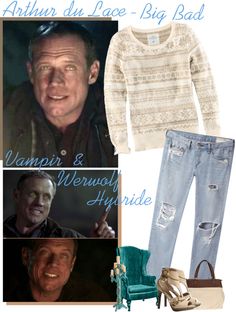 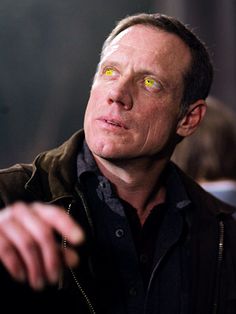 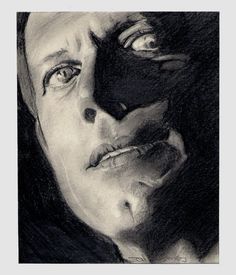 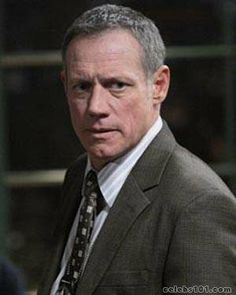 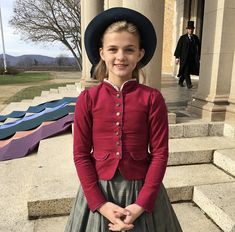 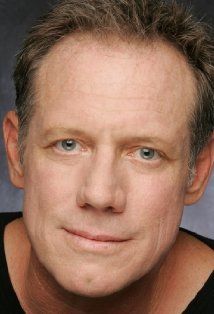 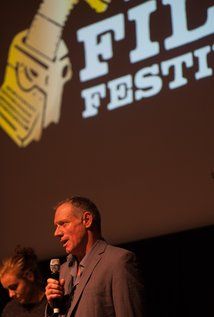 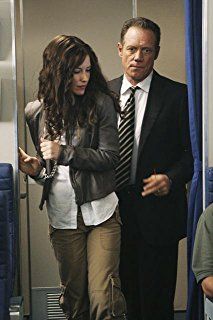 Acting since 1978, he has appeared in more than 200 films, mini-series, and television episodes, as well as stage productions across the United States, from Broadway to Portland, Oregon. He is best known for his role as the demon Azazel on the long-running television show Supernatural, he also appeared as Marshal Mars on Lost, as Eddie in the original television series Dallas, and as Frank McCann on American Horror Story.