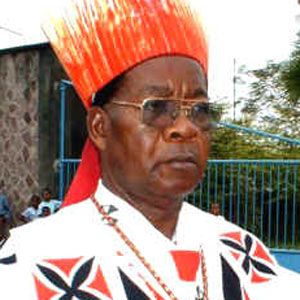 Religious leader who became the Cardinal Archbishop of Kinshasha, DR Congo in 1990.

He was one of the cardinal electors in the 2005 papal conclave that selected .

His family comes from Belgian Congo.

He once spoke out on his disagreement with the actions of former President of DR Congo, Laurent Kabila-Joseph Kabila's father.