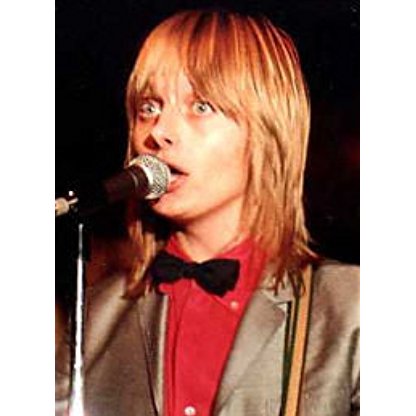 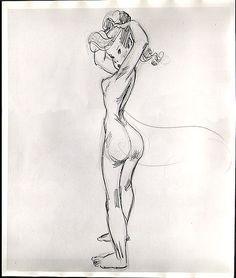 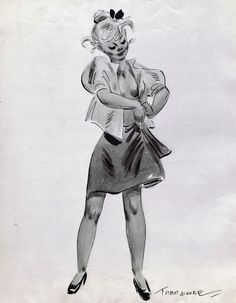 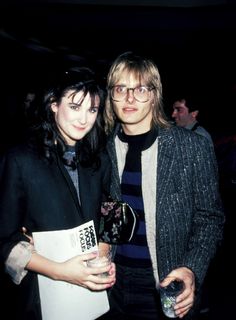 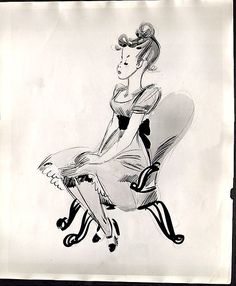 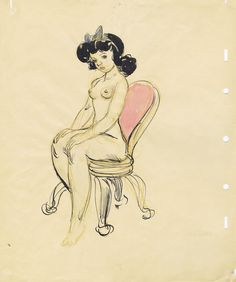 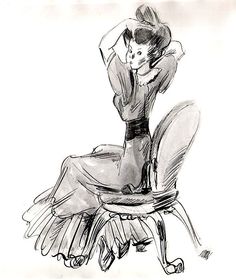 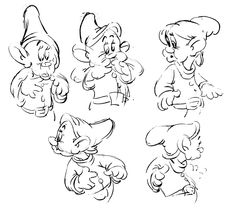 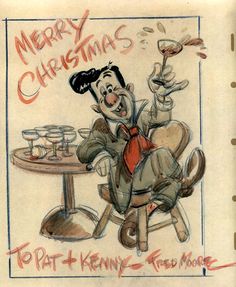 Moore was born in Minneapolis, Minnesota, and aside from his family's brief move to San Francisco, California in 1964/65, grew up in the Twin Cities area. "I didn't have any friends and really didn't want any. I just sat in my room and played Beatle songs and wrote my own," he claims. At this point, he was known as Rick Moore.

He graduated from Richfield, Minnesota High School in 1968. Fearful that he would be drafted to serve in the Vietnam War, he enrolled at the University of Minnesota to study Music Theory and Composition under Composer Dominick Argento.

After performances with his band An English Sky, Moore started performing as "Skogie", circa 1970, and soon after formed Skogie and the Flaming Pachucos. Later, the band name reverted to Skogie.

Skogie released a single in June 1972 with the help of producer/manager David Zimmerman (Bob Dylan's brother), and self-released a follow up album in 1974. Creem magazine later named Skogie one of the first power pop bands.

In 1976, after national touring and recording experience at three Minneapolis studios, Moore decided to head to Los Angeles along with his wife and the rest of the band. While undergoing some personnel changes, the band changed their name to The Kats, and Moore invented a new on-stage persona for the act—a cat named Freddy. Moore took his on-stage persona very seriously and often pantomimed being a cat. Eventually, Moore adopted the name "Freddy Moore" as his professional moniker.

Also in 1979, Moore (then 29) met the 16-year-old Demetria "Demi" Guynes at a nightclub. Almost immediately, despite Moore's existing marriage, the two became a couple. The two moved in together while Guynes was still 16, and married a few months later in February, after Moore's divorce from Lucy was finalized and Guynes was 17. Demi Guynes became Demi Moore, and she continues to use that name.

Meanwhile, Moore's music career continued. Shortly after Infinity Records went under, lead Guitarist Pete McRae departed The Kats, and the four remaining band members renamed themselves The Nu-Kats. They also promptly fired their management, and signed with Rhino Records. In 1980, the Nu-Kats recorded the EP Plastic Facts, featuring the track "It's Not A Rumour", which was written by Freddy and Demi Moore. Demi Moore—not yet a star—also had a prominent role in the song's video. "It's Not A Rumour" never charted, but the video would receive occasional play on MTV, especially once Demi Moore became a well-known figure after her appearances on General Hospital starting in 1982.

The Nu Kats dissolved in 1981. Moore briefly moved to the Upper West Side of Manhattan and joined local NYC band The Dates, who never recorded. After an illness in the family brought him back to Los Angeles, Moore remained in LA and formed a new pop-influenced band called Boy. Boy released an EP on Radioactive Records and Freddy received a Screen Actors Guild/AFTRA card while portraying the small role of 'Arn' in the 1982 film Parasite, a 3-D movie which starred his wife Demi. The music of Boy can be heard on the Soundtrack.

Boy disbanded in 1983. Moore and his brother Bobby continued writing, arranging and recording new material for approximately another year. They played a few industry showcases under the name BFM (Bobbyzio and Freddy Moore).

Demi Moore filed for divorce from Freddy in September, 1984; the divorce became final in 1985. Freddy Moore quit the music Business at around this time, although after a long layoff from performing, in 1997 he and several ex-bandmates began recording and self-releasing CDs of new material under the name The Kat Club.