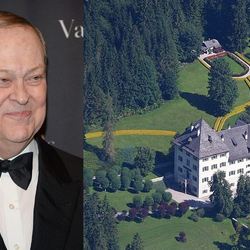 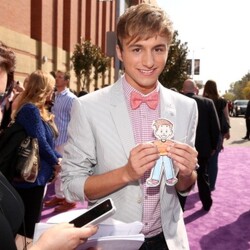 His first big TV role came in 1993 with appearances on "Law & Order" before he became a regular as Johnny Sandowski on "Missing Persons". Weller has also appeared on "In Plain Sight", "Law & Order: Special Victims Unit", "Monk", and "Law & Order: Criminal Intent". Weller's movie career includes titles such as "Stonewall", "The Shape of Things" and "The Business of Strangers". He is well known for his Broadway career and made his directorial debut with a 2009 film "Streetcar". He is married to actress Ali Marsh and has three children.