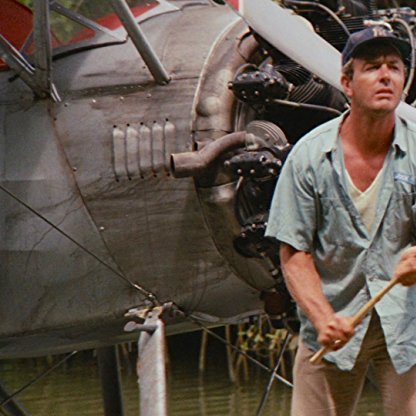 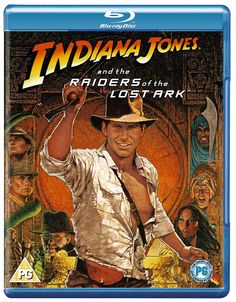 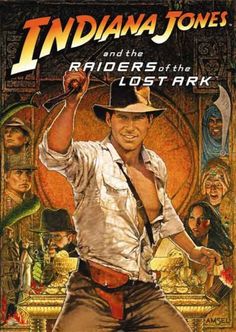 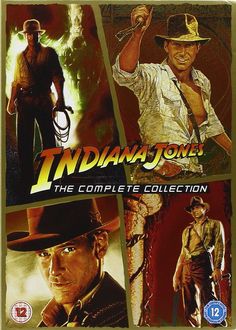 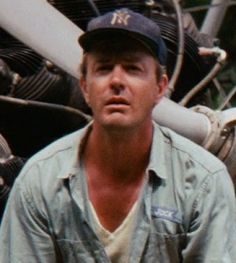 Born in Copenhagen, Sørensen began playing football with hometown clubs Roskilde KFUM and FC Roskilde before joining Lyngby in 2007. After breaking into the first team, he was under contract until 2013.

Sørensen officially signed for Juventus on 27 August 2010 after a trial with the Turin-based club in July of the same year. He was originally included as a member of the Juventus Primavera team for the 2010–11 season, however he was called into the first team midway through the 2010–11 Serie A season by then-Juventus coach, Luigi Delneri. After injuries to Leandro Rinaudo and Zdeněk Grygera that would rule them out for several months, Sørensen was called up to the first team for the first time against Bologna on 23 October 2010, and again against Milan. In the next league match, on 7 November, due to the unavailability of centre-backs Giorgio Chiellini and Nicola Legrottaglie, Sørensen made his first start alongside Leonardo Bonucci in the centre of defence. In that match, The Old Lady defeated Cesena 3–1.

On 10 May 2011, Sørensen had signed an additional four-year contract with Juve. During the 2011–12 Serie A season, he found little space in the first-team under new head coach Antonio Conte. He was thus sold on a co-ownership deal to fellow Serie A club Bologna during the winter transfer market in order to gain regular first-team playing time.

On 17 January 2012, Sørensen was officially sent to Bologna in a co-ownership deal for €2.5 million (initially in a cash-plus-player deal, for Saphir Taïder). Despite making just three league appearances for his new club during the remainder of the 2011–12 Serie A campaign, the young defender became an integral part of his club's first team throughout the 2012–13 Serie A season, after they had renewed the co-ownership agreement with Juventus.

On 20 June 2013, Sørensen's co-ownership deal with parent club Juventus was renewed once again, and Bologna continued to hold his registration for the 2013–14 Serie A campaign that had ultimately ended in relegation for the Emilia-Romagna-based club after they had finished 19th in the Serie A standings.

Sørensen was called up to the senior Denmark squad in June 2015 for a friendly against Montenegro.