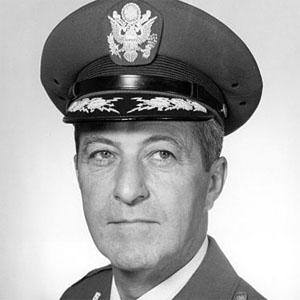 Air Force test pilot who set an airspeed record in 1951 and paved the way for supersonic bombers.

He flew B-17 bombers over Europe in World War II and commanded a daring rescue mission that took him deep into enemy territory and resulted in the rescue of downed airmen and Czech political leaders.

He was born in Beloit, Wisconsin, and was the son of Italian immigrants.

His air speed record was broken by female pilot Jackie Cochran in 1953. 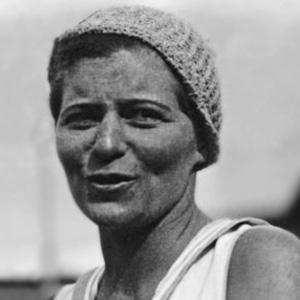 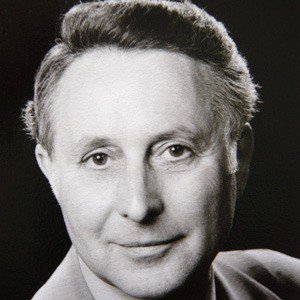 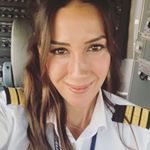 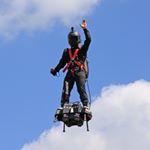 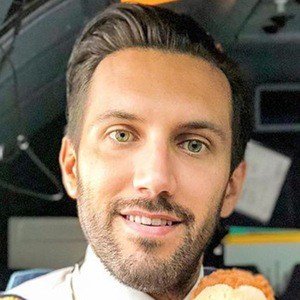 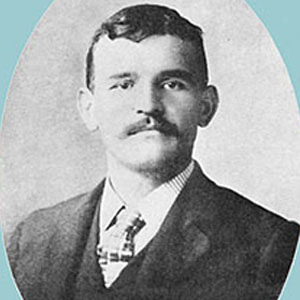 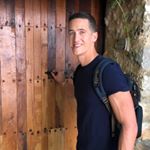