Franklyn Seales was born on July 15, 1952, is Actor. Franklyn Seales was a stage and television actor best remembered for playing the finicky business manager Dexter Stuffins on the NBC sit-com "Silver Spoons." He also appeared in films, most notably as the real-life cop killer in "The Onion Field."One of eight children, Seales was born in 1952 on the Caribbean island of St. Vincent. In 1960, Seales' family emigrated to the United States, where they settled in New York City.A painter since age six, Seales planned to study art at Pratt Institute. But then John Houseman noticed Seales when he was helping a friend to audition by performing the balcony scene from "Romeo and Juliet." Signed on the spot to a full scholarship at Juilliard, Seales studied acting as a member of Houseman's Acting Company, during the early 1970s.Seales' first big break was the PBS broadcast of the television drama The Trial of the Moke (1978). He portrayed Lt. Henry O. Flipper, the first black graduate of West Point.Seales' film debut was in the true-crime drama The Onion Field (1979). He portrayed a weak, gullible ex-con who's just out of jail when a fast-talking killer, played by James Woods, talks him into a senseless crime that results in the murder of a police officer.From 1983 to 1987, Seales played the character for which he was best remembered, the finicky business manager Dexter Stuffins on the NBC situation-comedy Silver Spoons (1982), which also starred John Houseman as stoic Grandpa Stratton.Toward the end of his life, Seales worked mainly in the non-profit Equity-waver theatre on the Westside of Los Angeles. He appeared in plays ranging from the theater of the absurd to Shakespeare. Los Angeles Times critic Lawrence Christon called Seales "one of America's most compelling stage actors."As a member of the all-star L.A. Theatre Works, Seales was one of a company of 36 actors who contributed $6,000 each for the pleasure of performing classic plays together on the radio. Some of the Theater Works other members were James Earl Jones, Ted Danson, Richard Dreyfuss, Bonnie Bedelia, Stacy Keach, Michael York, and Ed Asner.Seales last appeared in "Nothing Sacred," at the Mark Taper Forum in Los Angeles in the fall of 1988. A comedic adaptation of Turgenev's "Fathers and Sons," it was directed by Michael Lindsay-Hogg. Seales appeared as Uncle Havel, an aristocratic fop and former military man. For his characterization, Seales relied on his recollections of the English colonels and majors of his native St. Vincent, when it was still a British colony, "with their little sticks and stiff mustaches."Although he was acclaimed for his versatility, Seales admitted that being a light-skinned black man had limited the roles that were available to him.Franklyn Seales died on Monday, May 14, 1990 from complications from AIDS at his family's home in Brooklyn, New York. He had been too ill to work for several months. In its obituary, the Los Angeles Times said that "Seales as an actor came to be seen as a link between the tradition of black Africa and the sophistication of classical Anglo drama."He was survived by his mother, three brothers and three sisters. A memorial service was planned at Juilliard.
Franklyn Seales is a member of Actor 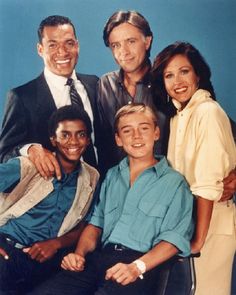 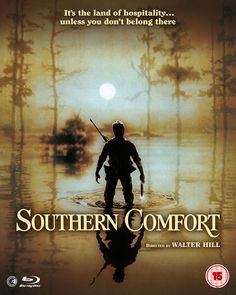 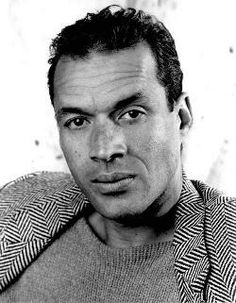 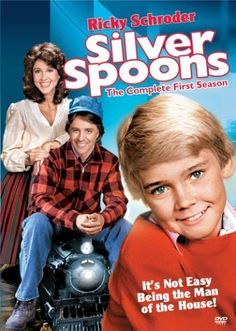 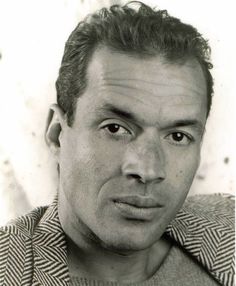 Franklyn Vincent Ellison Seales was born on July 15, 1952, the fifth eldest of eight siblings, in Calliaqua to Francis Seales, a merchant seaman and government employee, and Olive Seales (née Allen), a homemaker. Seales was of English, Scottish, African, Portuguese and Native Caribbean descent. He and his family left the West Indies in 1960 and settled in New York City. He attended Lincoln High School in Brooklyn.

Seales originally intended to study at the Pratt Institute to pursue a career in art. However, in the early 1970s, Seales agreed to accompany an aspiring-actress friend to an audition at the Juilliard School. As Seales helped his friend run through the famous Romeo and Juliet balcony scene, actor/producer John Houseman (then Director and founder of the school’s drama division) began to notice him. Houseman offered Seales a four-year Juilliard scholarship. Seales was the first and only known graduate of Juilliard to hail from St. Vincent. He studied at Houseman's Acting Company.

Seales made his breakthrough in 1978 with the PBS drama, Trial of the Moke, portraying Lt. Henry O. Flipper, the first African-American graduate of West Point. He went on to appear in The Onion Field (1979), in which he portrayed real-life convicted cop killer Jimmy Lee (Youngblood) Smith. That same year, he also had a minor role in Star Trek: The Motion Picture. He appeared in the 1981 film, Southern Comfort, in which he portrayed Rifleman Cleotis Simms.

He came to do other television and became a regular on Silver Spoons (which also starred Houseman), a situation comedy of the early 1980s in which he portrayed Dexter Stuffins from 1982-86. He appeared on episodes of Hill Street Blues and Amen.

Despite his talent some of the roles he most wanted sometimes eluded him. "Either I'm not black enough or I look too Hispanic or Cuban", he said in one of his last interviews in 1988. "I have to be hired by someone who knows my work." His last major triumph was at the Mark Taper Forum in October 1988, in Nothing Sacred, an adaptation of Ivan Turgenev's novel Fathers and Sons. Along with acting, Seales was a Painter.

On May 14, 1990, Seales died at the age of 37 from complications of AIDS at his family's home in Brooklyn. He was survived by his mother, his three brothers, and three sisters.

In 2011, Franklyn V.E. Seales: Life of An Artist, a biography written by Dorsinville, was published.