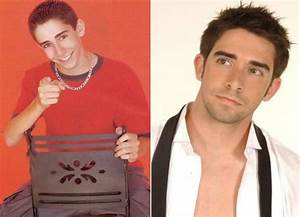 Frankie Galasso was born on January 24, 1985 in The Bronx, NY. Member of the boy band Dream Street who also appeared in several Hollywood films.
Frankie Galasso is a member of Pop Singer 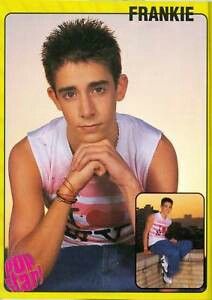 He was the singing voice of Christopher Robin in Pooh’s Grand Adventure and went before the cameras to play Andrew in the film Jungle 2 Jungle.

After Dream Street, he recorded a solo R&G track "Give Me A Reason," which he released through iTunes.

He was born in The Bronx, New York and was an only child.

In 2012 he joined the touring company of Jersey Boys, the Broadway show that starred John Altieri.