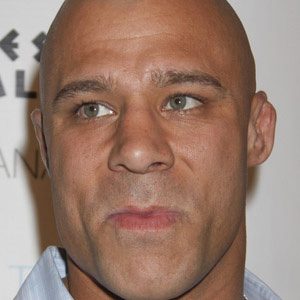 UFC mixed martial artist who became a commentator on a weekly radio show for TAGG radio.

He wrestled for the University of Oklahoma.

He was an analyst and on-screen character with Total Nonstop Action Wrestling in 2008.

He fathered four children with his wife, Nicole.

He was defeated by Josh Koscheck via first round TKO at UFC 103. 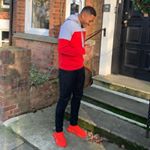 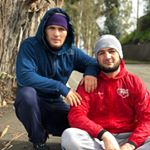 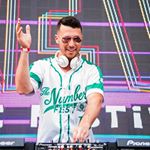