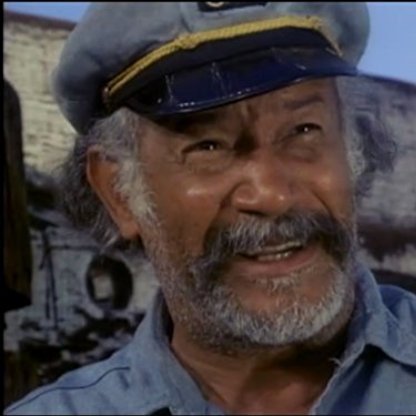 Frank Silvera was born on July 24, 1914, is Actor. He was a highly successful black actor/director in the 1950s and 1960s who - because of his light-skinned appearance - transcended race and ethnicity in his performances. In motion pictures, Frank Silvera was cast as black, Latino, Polynesian and "white"/racially indeterminate (due to black + white film stock's lack of discernment when rendering light-skinned African-Americans).He was actively engaged in the Civil Rights Struggles of the 1950s and 1960s and called on all of his associates in the theater and film world to support the efforts of Black Americans during this watershed in American history. The Frank Silvera Writers' Workshop Foundation, Inc. was founded by actor/ director Morgan Freeman, playwright/director Garland Lee Thompson, director/ actress Billie Allen and journalist Clayton Riley in 1973.
Frank Silvera is a member of Actor 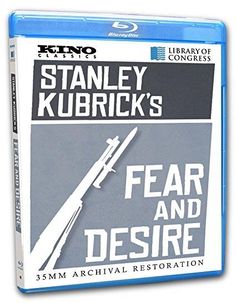 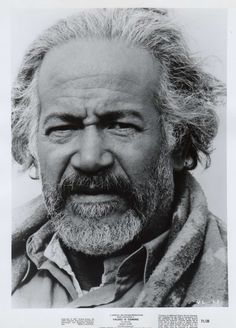 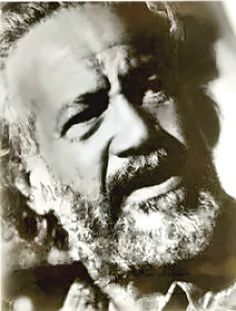 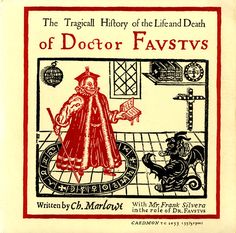 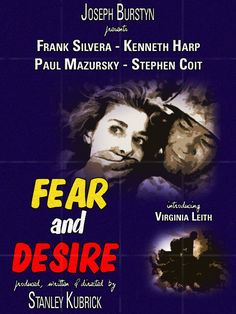 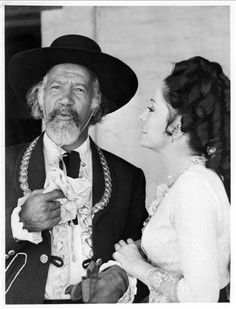 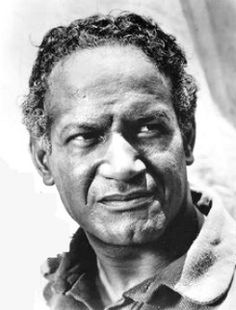 Silvera left Northeastern Law School in 1934, when he was cast in Paul Green's production of Roll Sweet Chariot. He next joined the New England Repertory Theatre where he appeared in productions of MacBeth, Othello and The Emperor Jones. He also worked at Federal Theatre and with the New Hampshire Repertory Theatre. In 1940, Silvera made his Broadway debut in a small role in Big White Fog. His career was interrupted in 1942, when he enlisted in the United States Navy during World War II. He was assigned to Camp Robert Smalls, where he and Owen Dodson were in charge of entertainment. Silvera directed and acted in radio programs and appeared in USO shows. Honorably discharged at the war's end in 1945, he joined the cast of Anna Lucasta and became a member of the Actors Studio.

Silvera married Actress Anna Lillian Quarles in 1942. They met while appearing in a stage production of Stevedore. Quarles was the sister of Historian and educator Benjamin Arthur Quarles. They had two children, Frank, Jr. and Linda, before divorcing in 1963.

In 1952, Silvera made his film debut in the western, The Cimarron Kid. Because of his strongly Spanish appearance, he was cast in a variety of ethnic roles in films and television. He was cast as General Huerta in Viva Zapata! which starred Marlon Brando. Silvera also portrayed the role in the stage production, which opened at the Regent Theatre in New York City on February 28, 1952. He appeared in two films directed by Stanley Kubrick, Fear and Desire (1953) and Killer's Kiss (1955).

In August 1955, he appeared on Broadway in a revival of Thornton Wilder's The Skin of Our Teeth, which earned him favorable reviews. In November 1955, he portrayed John Pope, Sr., the Italian father of Ben Gazzara and Anthony Franciosa's characters on Broadway in Michael V. Gazzo's A Hatful of Rain (a role portrayed by Lloyd Nolan on screen), and again was praised by critics.

Silvera made guest appearances in numerous television series, mainly dramas and westerns, including Studio One in Hollywood, Alfred Hitchcock Presents, Bat Masterson, Thriller, Riverboat, The Travels of Jaimie McPheeters, The Untouchables, and Bonanza. In 1962 he portrayed Dr. Koslenko in The Twilight Zone episode "Person or Persons Unknown", opposite Richard Long. That year, he also played Minarii, a Polynesian man in the 1962 film Mutiny on the Bounty, again starring Marlon Brando. In 1963, Silvera was nominated for a Tony Award for Best Actor in a Play for playing Monsieur Duval in The Lady of the Camellias.

In 1964, Silvera and Vantile Whitfield founded the Theatre of Being, a Los Angeles-based theatre dedicated to providing black actors with non-stereotypical roles. One of their first projects was producing The Amen Corner by African-American Writer James Baldwin. Silvera and Whitfield financed the play themselves and with donations from friends. It opened on March 4, 1964 and would gross $200,000 within the year, moving to Broadway in April 1965. Beah Richards won critical acclaim for her performance as the lead.

Silvera continued his career in films and guest star roles on television. In 1965, he appeared as Gaspar, one of the Biblical Magi in the epic film The Greatest Story Ever Told, In 1966, he teamed with Marlon Brando for a third time in the Western The Appaloosa. The next year, he portrayed Nick Sorello in The St. Valentine's Day Massacre, followed by guest roles on Dundee and the Culhane and The Wild Wild West. He appeared as a Mexican bandit in the 1967 Martin Ritt-directed Western classic, Hombre, based on the Elmore Leonard novel. In 1969, Silvera had a supporting role as Goatherd in Che!, and as Lobero in the Zapata Western Guns of the Magnificent Seven.

Silvera was killed on June 11, 1970, after accidentally electrocuting himself while repairing a garbage disposal unit in his kitchen sink. He was 55.

At the time of his death, Silvera had a recurring role in the NBC western series The High Chaparral as the Mexican squire, Don Sebastian Montoya. His final film, Valdez Is Coming, was released posthumously, in 1971.

In 1973, the Frank Silvera Writers' Workshop Foundation, Inc. was created in honor of Silvera and his efforts to support African-American actors and playwrights. The organization sponsors promising African-American playwrights. In 2005, the workshop was among 406 New York City arts and social Service institutions to receive part of a $20 million grant from the Carnegie Corporation, which was made possible through a donation by New York City mayor, Michael Bloomberg.