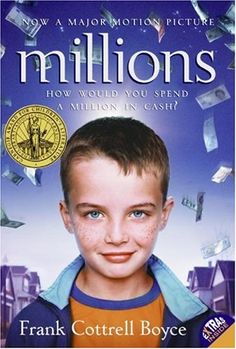 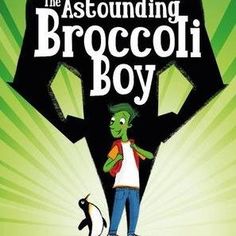 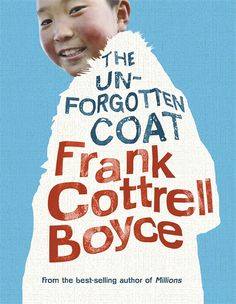 Cottrell-Boyce was born in 1959 in Liverpool, to a Catholic family. He attended St Bartholomew's Primary School in Rainhill and West Park secondary.

In addition to original scripts, Cottrell-Boyce has also adapted novels for the screen and written children's fiction. His first novel Millions was based on his own screenplay for the film of the same name; it was published by Macmillan in 2004. Cottrell-Boyce won the annual Carnegie Medal from the British librarians, recognising it as the year's best children's book published in the U.K. His next novel Framed, he made the shortlist for both the Carnegie and the Whitbread Children's Book Award. He adapted it as a screenplay for a 2009 BBC television film. He made the Carnegie shortlist again for Cosmic (2008). In 2011, he was commissioned to write a sequel to the Ian Fleming children's book Chitty Chitty Bang Bang, which was published in October 2011 as Chitty Chitty Bang Bang Flies Again In addition to Coronation Street, he wrote many episodes of the soap opera Brookside, as well as its spin-off Damon and Debbie.

After he met Michael Winterbottom, the two collaborated on Forget About Me. Winterbottom made five further films based on screenplays written by Cottrell-Boyce, Butterfly Kiss, Welcome to Sarajevo, The Claim, 24 Hour Party People and Code 46. Their 2005 collaboration, A Cock and Bull Story, is their last according to Cottrell-Boyce, who asked that his contribution be credited to Martin Hardy, a pseudonym. He told Variety, "I just had to move on ... what better way to walk away than by giving Winterbottom a good script for free?"

He wrote and staged his first original theatre production Proper Clever at the Liverpool Playhouse during the city's European Capital of Culture Year, in 2008. On 18 September 2010, he co-presented the Papal Visit at Hyde Park with TV personality Carol Vorderman. In June 2012, he assumed the position of Professor of Reading (the first such professorship) at Liverpool Hope University.

Three months later, Cottrell-Boyce won the 2012 Guardian Children's Fiction Prize for The Unforgotten Coat. That story of a crosscultural friendship was inspired by a Mongolian girl he met as a Writer visiting her school, whose family was subsequently deported by the British immigration office. It was commissioned by Reader Organisation of Liverpool and 50,000 copies were given away. The Guardian Prize is judged by a panel of British children's Writers and recognises the year's best book by an author who has not yet won it. Interviewed by the sponsoring newspaper, Cottrell Boyce told The Guardian that "I'm definitely a children's writer[;] that's what I want to be. I'm always trying to get rid of everything else. ... The movies I'm doing are ones that have been on the blocks for a long time."

Cottrell-Boyce was made an Honorary Doctor of Literature at Edge Hill University on 16 July 2013. In 2014, Cottrell-Boyce wrote an episode of Doctor Who, titled "In the Forest of the Night". He also wrote the second episode of the tenth series, "Smile". In September 2015, Cottrell-Boyce held the keynote speech at the Children´s and Young Adult Program of the 15th international literature festival berlin.

In January 2018, he was on the victorious Keble College, Oxford University Challenge "famous alumni" team; he got almost all of the points scored by Keble (total score 240) and was lionized on social media as a consequence; Reading University scored 0 in that game, thus making television history.