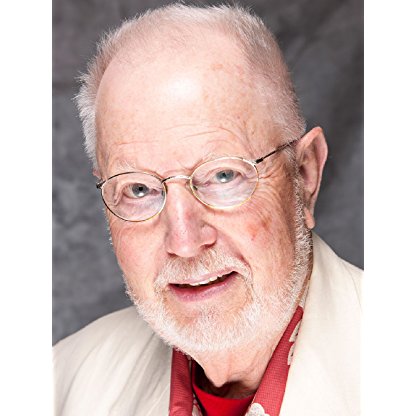 Frank Buxton was born on February 13, 1930 in  Wellesley, Massachusetts, United States, is Actor, Director, Writer. Born in Wellesley, MA, USA, Buxton grew up in Larchmont, NY, USA, graduated from Northwestern University (BS) and Syracuse University (MS). After service in the U.S. Army in the Korean War, he worked in local television as a producer-director in Buffalo, N.Y. and Chicago, IL and then began his performing career as a stand-up comedian, TV host (Discovery (1962), Get the Message (1964)), and stage performer ("Brigadoon", "Bye Bye Birdie", "The Tender Trap", etc.). His television writing, producing and directing work included The Odd Couple (1970), Happy Days (1974), Mork & Mindy (1978), among many others, and he created the Peabody Award-winning series Hot Dog (1970) for NBC which starred Woody Allen and Jonathan Winters. As a film and TV actor, he has appeared in Overboard (1987), Beaches (1988), Frankie and Johnny (1991), Face of a Stranger (1991), With a Vengeance (1992) and Roomates (1994), as well as many series and specials. He wrote and created voices for Woody Allen's What's Up, Tiger Lily? (1966) and has done cartoon and commercial voices for innumerable projects.
Frank Buxton is a member of Actor 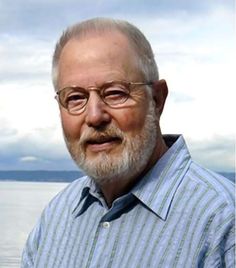 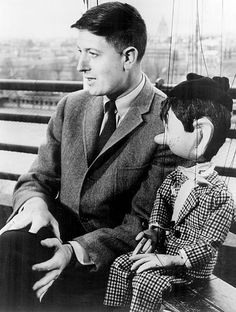 Buxton's first credit was host and Producer of the ABC television documentary series, Discovery, which he hosted from 1962 to 1966. Buxton also did the narration, as well as all of the voices, for the "Silly Record" LP (1962 on Harmony Records).

In 1966, Buxton teamed up with Hal Seeger in the animated cartoon series Batfink, providing the voice for the title character in all 100 episodes, as well as its recurring villain Hugo A-Go-Go. Frank co-wrote The Big Broadcast, a book on the golden age of radio; the book was co-written with Bill Owen, who succeeded Buxton as host of Discovery from 1966 to 1971. He also hosted the game show Get the Message for ABC in 1964, later to be replaced by Robert Q. Lewis. He also had movie roles in What's Up, Tiger Lily? and Overboard.

Buxton died on January 2, 2018 in Bainbridge Island, Washington from heart-related issues. At the time of his death, he was still active in local theater and improv.