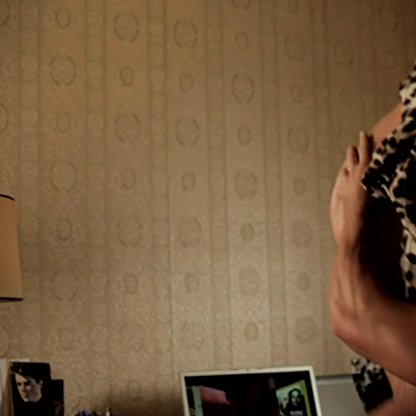 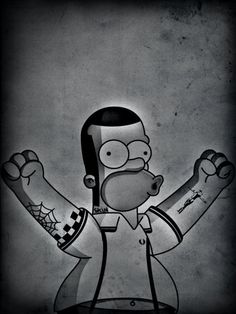 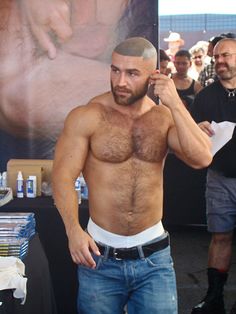 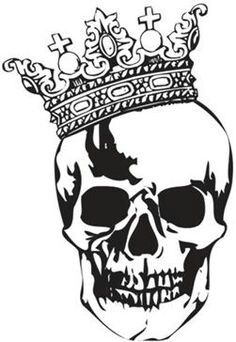 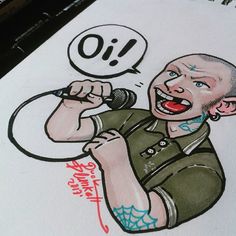 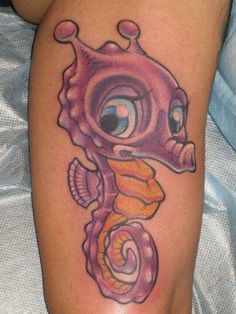 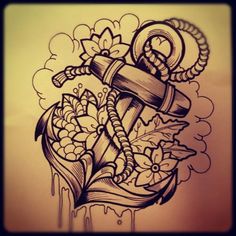 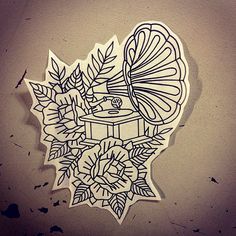 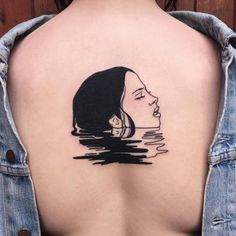 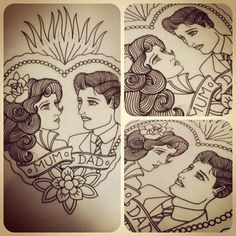 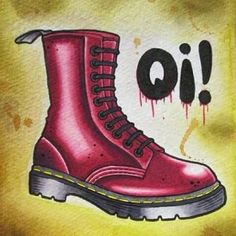 In 2007, he appeared with other personalities in Olivier Nicklaus documentary about nudity in culture entitled La nudité toute nue. The documentary was broadcast on Canal+ and other mainstream television channels.

Both L.A. Zombie and Homme au bain premiered at Locarno International Film Festival in Switzerland in 2010, making François Sagat the only actor with two lead roles featured in two competition entries during the festival. L.A. Zombie was also due to be screened during the Melbourne International Film Festival in Australia but was banned due to a ruling by Australia's Film Classification Board. In their opinion the film would be refused classification.

In 2017 Sagat returned to film with the studio Men.com playing Aquaman in a parody of the 2017 movie Justice League. The trailer was released on Nov 21, 2017