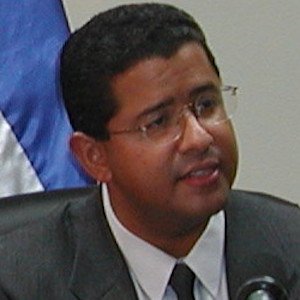 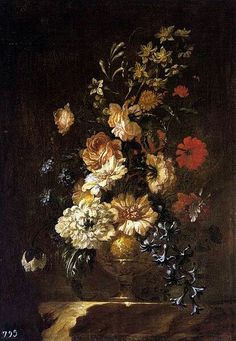 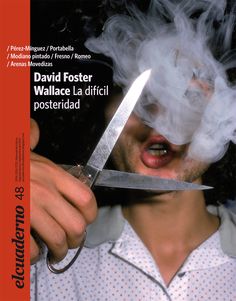 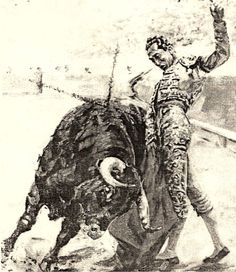 Salvadoran Politician who was President of El Salvador from 1999 to 2004. He represents the conservative Nationalist Republican Alliance party.

He was the Architect of the Salvadoran economy's migration from its historical currency, the colón, to the U.S. dollar.