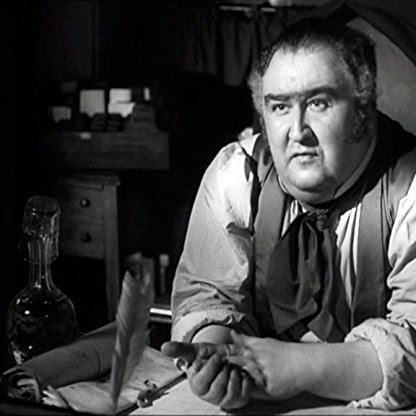 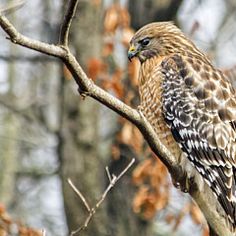 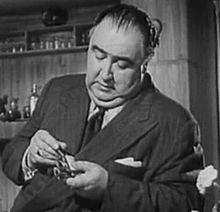 A heavily built man with a striking double-chin and a deep voice, Sullivan made his acting debut at the Old Vic at age 18 in Shakespeare's Richard III. He had considerable theatrical experience before he appeared in his first film in 1932, The Missing Rembrandt, as a German villain opposite Arthur Wontner as Sherlock Holmes.

He was featured in The Citadel (1938), starring Robert Donat, and a decade later, he played the role of Pierre Cauchon in the technicolor version of Joan of Arc (1948), starring Ingrid Bergman. In 1938 he starred in a revival of the Stokes brothers' play Oscar Wilde at London's Arts Theatre. He played the Attorney General prosecuting the case defended by Robert Donat as barrister Sir Robert Morton, in the first film version of The Winslow Boy (1948).

Among his film roles are Mr Bumble in Oliver Twist (1948) and Phil Nosseross in the film noir Night and the City (1950). Sullivan also played the part of Jaggers in two versions of Charles Dickens's Great Expectations - in 1934 and 1946. He appeared in a fourth Dickens film, the 1935 Universal Pictures version of The Mystery of Edwin Drood, in which he played Crisparkle.

Sullivan also acted in light comedies, including My Favorite Spy (1951), starring Bob Hope and Hedy Lamarr, in which he played an enemy agent, and the comedy Fiddlers Three (1944), portraying Nero. He also played the role of Pothinus in the film version of George Bernard Shaw's Caesar and Cleopatra (1945). The film was directed by Gabriel Pascal, and was the last film personally supervised by Shaw himself. Sullivan reprised the role in a stage revival of the play.

Sullivan, who eventually became a naturalised US citizen, won a Tony Award in 1955 for the Agatha Christie play Witness for the Prosecution. Earlier, he had played Hercule Poirot at London's Embassy Theatre in the Christie play Black Coffee (1930).