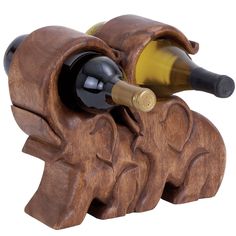 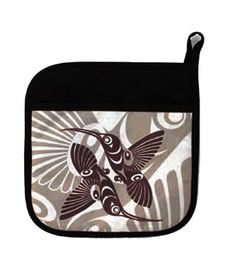 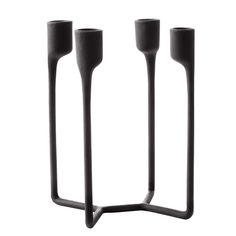 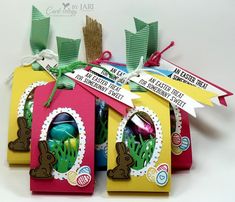 Holder began working for his parents in 1953 after they took over a pastry shop belonging to the Paul family and decided to keep its name. In 1958, when his Father died, Holder and his mother took over the family bakery in Lille and continued its development, founding the Groupe Holder in 1962.

In 1965, operating from a bakehouse in Lambersart, Holder began supplying Les Nouvelles Galeries in France (Lille) with bread. His customer list soon included Auchan, Nouvelles Galeries and later Monoprix. This was the first step in the creation of his production company, the “Moulin Bleu” brand. By 1970, he was able to expand his Business into the mass Retail sector through his purchase of a property at La Madeleine in the suburbs of Lille where he established his first Moulin Bleu bakery plant. He continued to expand both the Moulin Bleu and Paul businesses and broadened the reach of the Business by acquiring sites in selected French cities.

In 1993, Holder purchased Ladurée in Paris. Taking note of an emerging rustic trend for storefronts, he decided to restablish the use of a traditional wheat in creating a new line of loaves. He is also responsible for the expansion of Paul into a previously untapped market of convenience stores in France, with the goal of creating mini-malls that would be called "Paul Villages." The concept was first tested in 1993 in Marcq-en-Baroeul (in Lille) and, with 1000 customers visiting the bakery daily, the next four years saw the development of three more in the North. In 2001 the company announced that they would be opening four more locations in the following nine months.