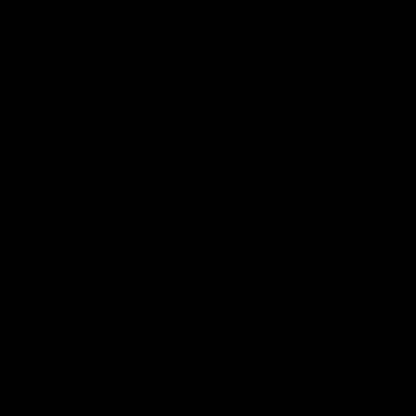 Filiz Sahenk was born on 1964 in Istanbul, Turkey, Turkey. Feliz Sahenk manages the branded clothing and tourism components of family conglomerate Dogus Holding, which also encompasses media, construction, energy, real estate and auto import and distribution businesses. In Turkey, Dogus represents brands such as Gucci, Emporio Armani, Loro Piana, In-Formal and Tod's. In 2012 it formed d.ream (Dogus Restaurant Entertainment and Management), which now encompasses around 170 outlets operating under restaurant brands developed internally as well as through partnerships with the likes of Azumi Group, whose brands include Coya, Roka, Zuma and Oblix. Flush with proceeds from selling 15% of Garanti Bank to the Spanish BBVA for more than $2 billion in 2014, the family has bet big on high-end European tourism. Dogus bought Astir Palace and the Athens Hilton in Greece, the D-Resort Sibenik in Croatia and the Capri Palace in Capri, Italy. It also added to its collection the Hotel Villamagna in Madrid and the Aldrovandi Palace, located in Rome's luxurious Paroli area and known as "heaven in the middle of Rome." In early 2017 the family announced the sale, for around $920 million, of its remaining 10% in Garanti. Feliz Sahenk is president of the foundation established in the name of her father, Dogus founder Ayhan Sahenk. Her brother Ferit Sahenk and mother Deniz Sahenk are also billionaires.
Filiz Sahenk is a member of Finance 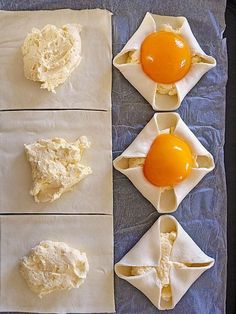 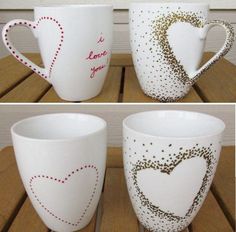 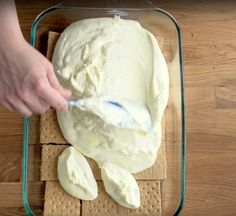 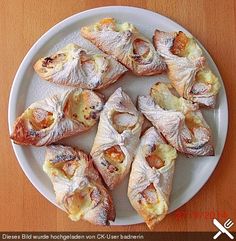 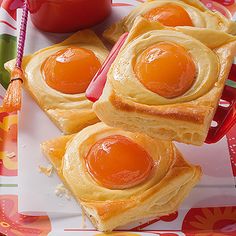 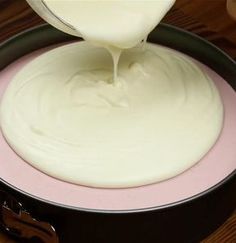 Şahenk graduated from The American School in Switzerland (TASIS) and earned his Bachelors from Boston College, Boston, Massachusetts, U.S. with a degree in Marketing and Human Resources in 1989. After graduation, Şahenk returned to Istanbul, where his Father, Ayhan Şahenk (1929–2001), sent him to apprentice at Doğuş' Garanti Bank. After eight years he moved to the holding company, and beginning in 1998, he has acquired two food Retail chains and operated NTV by funding the expansion by selling part of the group's Garanti Bank to the public. Understanding that top talent is essential to running a diverse group, he also created a recruitment division, Humanitas. Revenues for 1999 at privately held Doğuş Group hit $5.7 billion. In May 2000, he instituted centralized back-office operations for Doğuş' multiple banks and is doing the same for its auto dealerships. To its banking Business, Şahenk added leasing, insurance and cashback reward schemes like those of Discover Card in the United States – financial services still uncommon in Turkey at the time.

He attended the Owner/President Management Program at Harvard University, Cambridge, Massachusetts, U.S. At the age of 37, Şahenk took over his father's Doğuş (pronounced DOUGH-oosh, literally "birth" in Turkish) Holding after Ayhan Şahenk died of a heart attack in April 2001.

The net worth of the Şahenk conglomerate is around US$ 2.5 billion, with a turnover for 2005 of US$6 billion, employing about 18,000 people. He relinquished some control of the Garanti Bank, selling a quarter of the country's third largest bank to General Electric for $1.6 billion in 2004, which was regarded as an important step towards greater liberalization in the Turkish banking sector, which had been severely affected by the 2001 economic crisis.

In May 2006, Şahenk was elected Chairman of the Executive Board of the Turkish-U.S. Business Council, a Turkish Business group that promotes trade and Business relationships between the two countries. He is married to an American woman Diana and they have a daughter named Defne. Also his cousin Melis Şahenk is a famous designer who won various competitions in Madrid and studying in Universidad Complutense de Madrid. He has relatives living in Crimea (Ukraine) and Uzbekistan. Ferit is a Fenerbahçe fan and been board member under Aziz Yıldırım President between 2000-02 and also sponsored Moussa Sow transfer for the club. 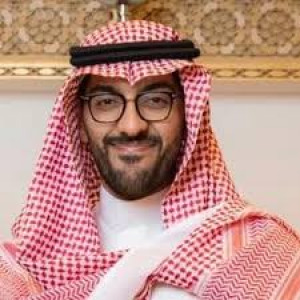