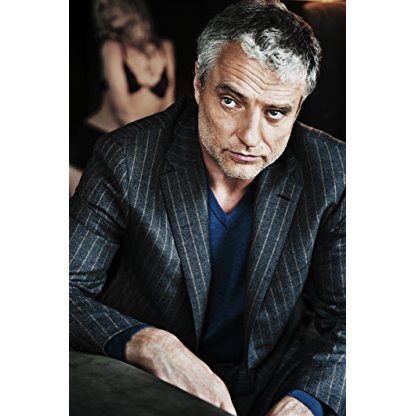 Filip Peeters was born on December 02, 1962 in  Anderlecht, Belgium, Belgium, is Actor, Stunts, Director. Filip Peeters was born on December 2, 1962 in Anderlecht, Belgium. Filip has been working in the theatre since 1987, but his roles in film and television have really brought him into the spotlight. Being fluent in German, he has been expanding his career in Germany since 2000, where his popularity rivals that in his native Belgium. Moreover, he has also appeared in several English and French speaking productions, thus establishing Filip as one of the few Flemish international actors. He is known for his work on Tangiers (2006), Die Frau vom Checkpoint Charlie (2006), Loft (2008) and Salamander (2011).
Filip Peeters is a member of Actor 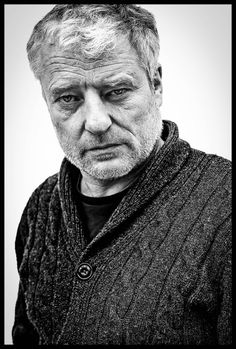 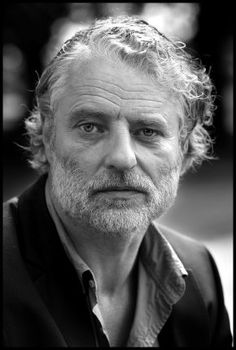 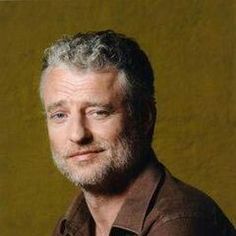 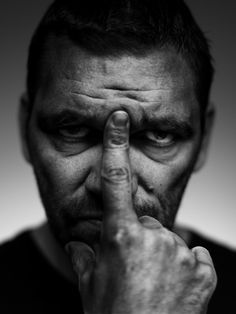