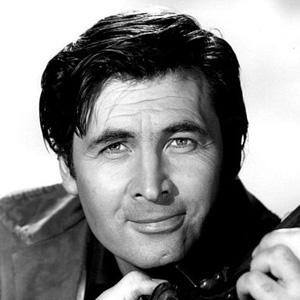 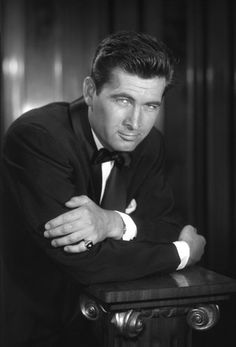 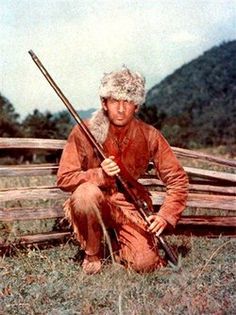 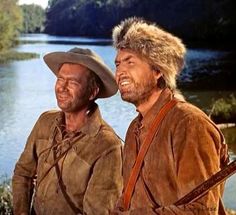 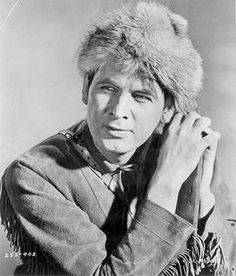 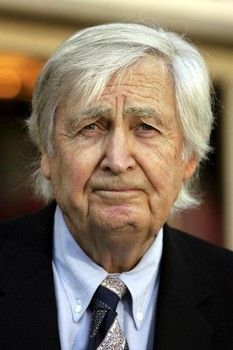 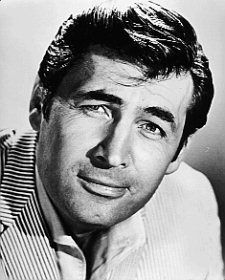 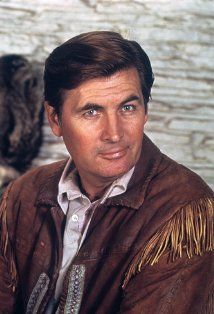 He worked as a radio operator in the Marine Corps during World War II after being turned down from the Navy because he was too tall.

He has also owned wineries.

He married Marcella Belle Rinehart in 1960 and they had two children who in turn gave him 11 grandchildren.

He played in an episode of the Alfred Hitchcock Hour hosted by Hitchcock himself.