Fergie Olver was born in Moose Jaw, Canada, Canadian, is Game Show Host. Fergie Olver is a Canadian former game show host and a well-known sportscaster. In the 1980s, this infamous host hosted a kids’ game show, 'Just Like Mom', on Canadian television. The aim of the program was to find out which child and mother knew each other the best through question and answer sessions. Fergie co-hosted the show with his wife, Catherine Swing, and was introduced by one of their children. Their children, Emily and Alison, were also involved in the show. Although it was legal in Canada, critics and television viewers criticised Fergie for coercing underage girls into giving him kisses. And if these young girls refused his “creepy advances”, he went ahead and kissed them anyway. Some critics termed him as a “borderline pedophile” while others called him “a pervert”. There were even videos circulating over the internet that showed Fergie going a little overboard while playing with the children and kissing little girls even when they were reluctant. He was also a sportsman and played baseball. Later he became a sports commentator and gained popularity in this capacity. During the 1980s and the early 1990s, Fergie Olver was the dugout reporter for the ‘Toronto Blue Jays’ and covered their games on CTV, TSN, and BBS.
Fergie Olver is a member of TV Anchors 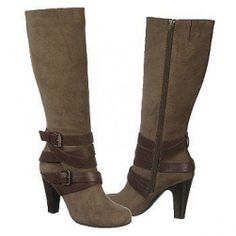 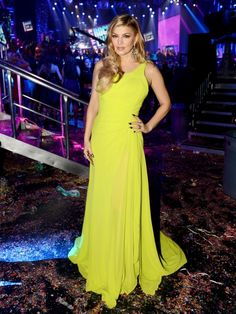 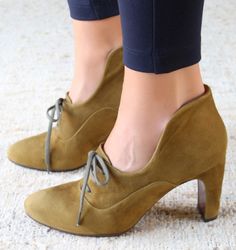 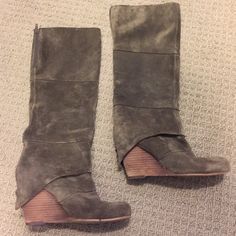 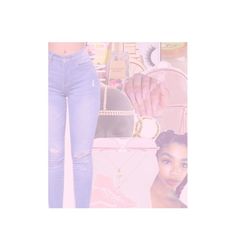 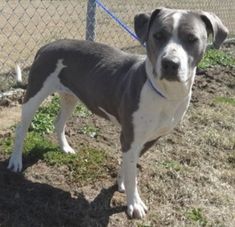 Olver began his Sports career as an outfielder in the minor leagues, then with Saskatoon/Medicine Hat in the semi-pro Western Baseball League. He began his broadcasting career in the Moose Jaw/Regina area. In 1969, he moved to CFCF-TV in Montreal and then to CFTO-TV in Toronto. He spent the remainder of his broadcasting career with the Blue Jays (1981–1996), covering games on CTV, TSN, and BBS. In 2004, he was nominated for the Ford C. Frick Award.

He appeared in the 1971 film Face-Off as a member of the press.