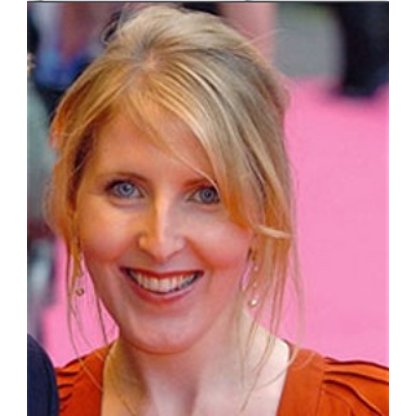 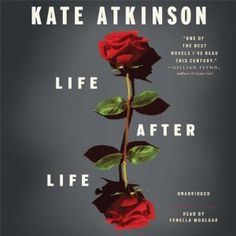 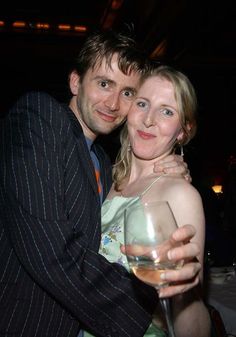 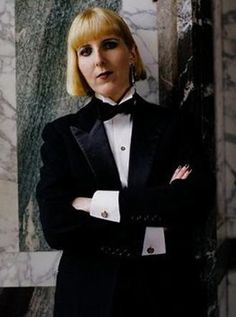 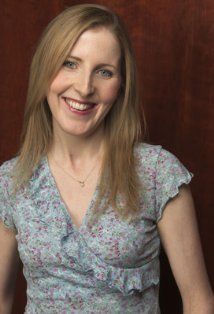 Woolgar has been nominated for several awards, including:

Following her graduation from RADA in 1999 she worked in rep at The Royal Exchange, Manchester, York Theatre Royal, Sheffield Crucible and for the BBC in both television and radio. In 2002 she was cast as Agatha in Stephen Fry's film Bright Young Things for which she was nominated for multiple awards. She subsequently went on to work with Mike Leigh in Vera Drake and Turner; Conor McPherson in The Veil at the National Theatre and Woody Allen in Scoop and You Will Meet a Tall Dark Stranger. She played Agatha Christie in Doctor Who in 2008. In 2010 she voiced the character of Dr. Sofia Lamb, the main antagonist in the video game BioShock 2. She has most recently worked in theatre at the Donmar, Royal Court, National Theatre; the Old Vic and in the West End. She won the Clarence Derwent Award for Best Supporting Actress in the West End in 2013 and the Sunday Times Culture Award for Stage Performance of the Year 2014 for playing Margaret Thatcher in Handbagged. She is regularly heard on the radio and was nominated for Best Actress on the radio in 2013 for An American Rose in which she played Rosemary Kennedy. She played the title role in Mrs Dalloway for BBC Radio 4 and Edith Wharton in both The Jinx Element and Ethan Frome. She stars in the BBC Radio 4 comedy Dot. She has narrated several audiobooks and was nominated for Audio Book of the Year 2013. Woolgar starred in 2014 and 2015 as Alison Scotlock in Home Fires.

2003 Arabella French, He Knew He Was Right, BBC, Tom Vaughan