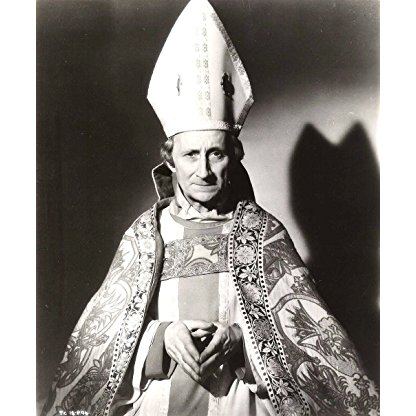 Felix Aylmer was born on February 21, 1889 in  Corsham, Wiltshire, England, United Kingdom, is Actor. British character actor Felix Aylmer was educated at Oxford and later studied drama, making his stage debut at the London Coliseum in 1911. During World War I he served in the Royal Naval Volunteer Reserve and resumed his stage career after the war ended. He entered films in 1930 and stayed in them for the next 40 years, specializing in elderly, doddering characters (often clerics). Arguably his most memorable film appearance is that of the Archbishop of Canterbury in Laurence Olivier's The Chronicle History of King Henry the Fifth with His Battell Fought at Agincourt in France (1944). He is also well-known for his portrayal of Father Anselm in the television series Oh Brother! (1968).
Felix Aylmer is a member of Actor 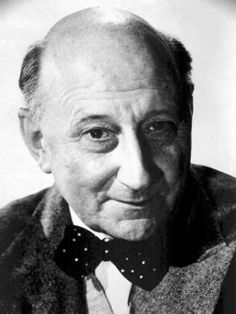 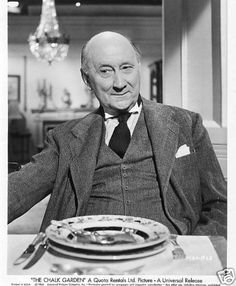 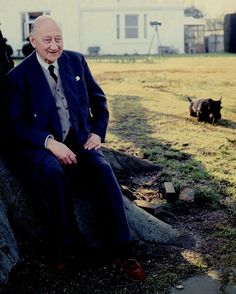 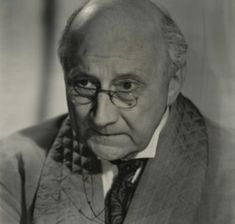 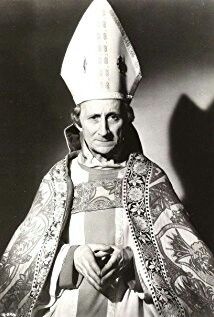 Felix Aylmer was born in Corsham, Wiltshire, the son of Lilian (Cookworthy) and Lieutenant-Colonel Thomas Edward Aylmer Jones. He was educated at King James's Grammar School, Almondbury, near Huddersfield, where he was a boarder from 1897 to 1900, Magdalen College School, and Exeter College, Oxford, where he was a member of Oxford University Dramatic Society (OUDS). He trained under the Victorian-era Actress and Director Rosina Filippi before securing his first professional engagement at the London Coliseum in 1911. He appeared in the world premiere of The Farmer's Wife by Eden Phillpotts at the Birmingham Repertory Theatre in 1917.

He acted with Sir Laurence Olivier in Shakespearean films, appearing as Polonius in Hamlet (1948), and often played wise old men, such as Merlin in Knights of the Round Table (1953). He played the Archbishop of Canterbury in the film adaptation of Becket (1964), with Richard Burton and Peter O'Toole and gave elocution lessons to the young Audrey Hepburn.

At the age of 80 Felix Aylmer played a villain in an episode of Randall and Hopkirk (Deceased) entitled "It's Supposed to be Thicker than Water". His last major screen role was as the Abbot in the sitcom Oh, Brother!, opposite Derek Nimmo (1968–70). He appeared as a Doctor in an episode of the TV series Jason King called "If It's Got To Go, It's Got To Go" in 1972 at the age of 83. Aylmer died in a nursing home in Pyrford, Surrey in 1979.

His memorable style of delivery—dignified and learned— was frequently mimicked by comedians such as Peter Sellers and Kenneth Williams. Indeed, as dramatist and barrister John Mortimer noted, the mannerisms Aylmer brought to bear in his roles came to be imitated in the real-life performances of judges on the bench. Williams observed that an impersonation of Aylmer was a speciality of a colleague during his days with ENSA, the Armed Forces Entertainment Association, but he was certain that none of the troops knew who was being impersonated.