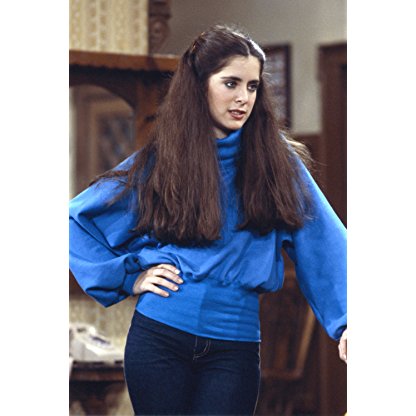 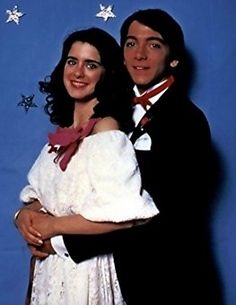 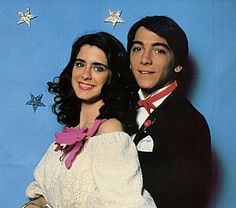 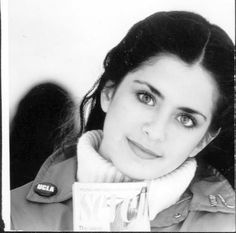 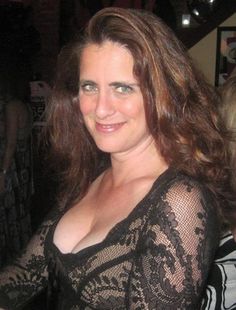 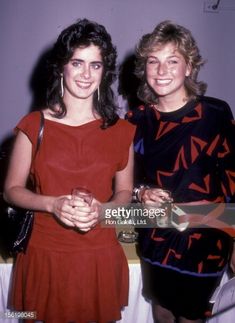 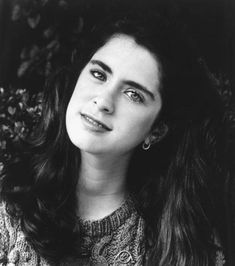 She was selected for what would be known as her most notable role, Nancy in The Facts of Life. She played the role regularly until 1980, when she was the first member of the regular cast to be let go. She would continue to make guest appearances on the show until 1986. Other television roles included Diff'rent Strokes, the soap opera Love of Life, NBC Quiz Kids, The Adams Chronicles, Alice, The New Monkees and Love, American Style, among others.

In 1981, Schachter was cast in the role of Bernadette in the 1982 movie Zapped! and starred opposite Scott Baio. She would move on to film production, working in such roles as being an assistant Director, Producer, and production assistant, making infomercials, commercials and corporate films.