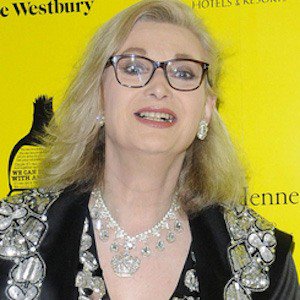 Fay Presto was born on May 17, 1948 in England. Trans-woman magician and noted member of The Inner Magic Circle.
Fay Presto is a member of Magician 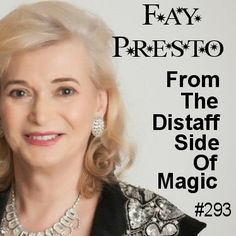 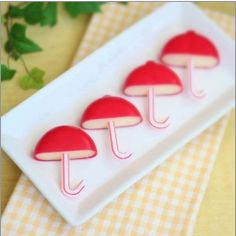 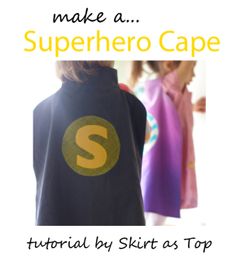 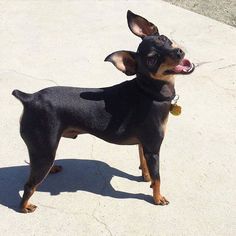 Trans-woman Magician and noted member of The Inner Magic Circle.

She became interested in magic at a young age as a way to deal with her gender identity issues.

She received the award for The Magic Circle Close-Up Magician of the Year in 2012, which secured her as the best close-up Magician in all of the UK.

She was born in the UK.

She and singer Ronan Parke were both born in England. 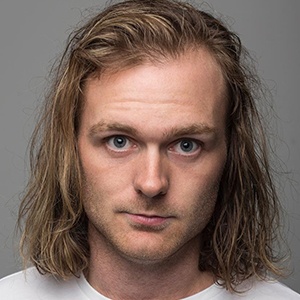 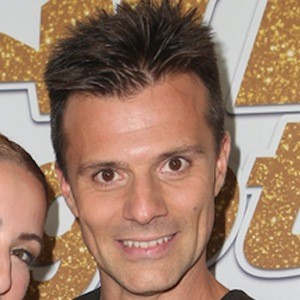 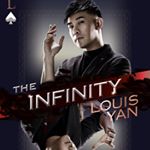 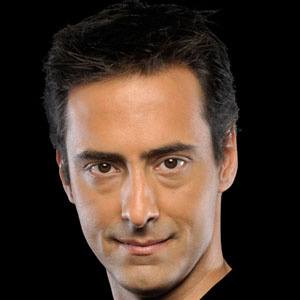 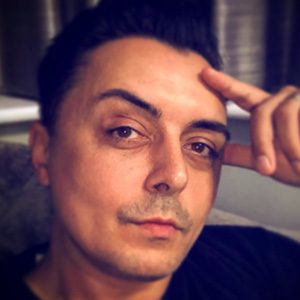